* While conservatives suggest that the Republican health care bill is Obamacare Lite, Sen. John Thune (R-SD) is working on an amendment that would make it a tiny bit more like the original version.

Sen. John Thune, the third-highest ranking member of the Senate, is working on a proposal to partially means test the tax credits in the House Obamacare repeal and replacement bill.

In a sit-down with Axios, Thune said he wants to avoid “creating a new middle class entitlement,” which the current House bill could do by spreading the federal assistance too far up the income scale. Instead, his proposal would give more assistance to low-income people and cap the assistance at a lower income level than it currently is. “It would be a more progressive-type benefit,” he said.

* Sen. Tom Cotton is breaking with his conservative brethren in calling the “three stage process” to repeal/replace Obamacare a hoax.

Republicans have said that after passing the House GOP’s repeal bill, Health and Human Services Secretary Tom Price plans to follow up with regulations and Congress plans to pass another bill with additional reforms that would need to net 60 votes in the Senate…

However, Cotton argued that Republicans cannot rely on either subsequent regulations or another piece of legislation. He said that regulations will be “subject to court challenge, and therefore, perhaps the whims of the most liberal judge in America.” And he argued that the third, legislative step will never happen, describing it as “some mythical legislation in the future that is going to garner Democratic support and help us get over 60 votes in the Senate.”

* Meanwhile, Trump’s BFF, Newsmax CEO Christopher Ruddy suggests that the president should scrap the whole thing and go with Medicaid for all.

Reject the phony private health insurance market as the panacea. Look to an upgraded Medicaid system to become the country’s blanket insurer for the uninsured.

That reminds me of this:

What Republicans always knew & too many liberals missed: Medicaid expansion was always the true public option in Obamacare.

* I get as frustrated with Sen. Joe Manchin (D-WV) as anyone else. But there are still times when he actually thinks like a Democrat.

Manchin said the bill attacks his state in three different ways: by reducing health insurance subsidies for older Americans, by rolling back and cutting funding for the Medicaid expansion, and by ending the requirement that insurance plans cover people struggling with drug addictions.

Manchin, his voice almost breaking with emotion, said the legislation’s massive tax cuts for the wealthy add “insult to injury.”

“You’ve got to have a moral compass, and this is just not right,” he said. “You can’t do that and look at the elderly, the poor, and the people who are addicted and just kneecap them. You just can’t. How can you look at yourself after helping the people who need help the least and taking away from those who need it the most and depends on us the most?”

* It is important to note what the CBO said about the Republican plan to de-fund Planned Parenthood as part of their health care bill.

To the extent that there would be reductions in access to care under the legislation, they would affect services that help women avert pregnancies. The people most likely to experience reduced access to care would probably reside in areas without other health care clinics or medical practitioners who serve low-income populations. CBO projects that about 15 percent of those people would lose access to care.

The government would incur some costs for Medicaid beneficiaries currently served by affected entities because the costs of about 45 percent of all births are paid for by the Medicaid program. CBO estimates that the additional births stemming from the reduced access under the legislation would add to federal spending for Medicaid. In addition, some of those children would themselves qualify for Medicaid and possibly for other federal programs.

[O]ne way to say this is that Obamacare was and is a truly populist law, while Trumpcare is anti-populist. That’s reflected in the legislative struggles.

And yet, and yet: Trump did in fact win over white working-class voters, who thought they were voting for a populist; Democrats, who did a lot for those voters, got no credit — rural whites, in particular, who were huge beneficiaries of the ACA, overwhelmingly supported the man who may destroy their healthcare…

The answer, presumably, is that what we call populism is really in large degree white identity politics, which can’t be addressed by promising universal benefits. Among other things, these “populist” voters now live in a media bubble, getting their news from sources that play to their identity-politics desires, which means that even if you offer them a better deal, they won’t hear about it or believe it if told.

Read this Alexander Hamilton quote. Then read it again. The founders KNEW what was coming.

* Finally, the Iditarod is underway. It’s way too late for this year. But if you’d like to participate in the future, here’s your starter kit. 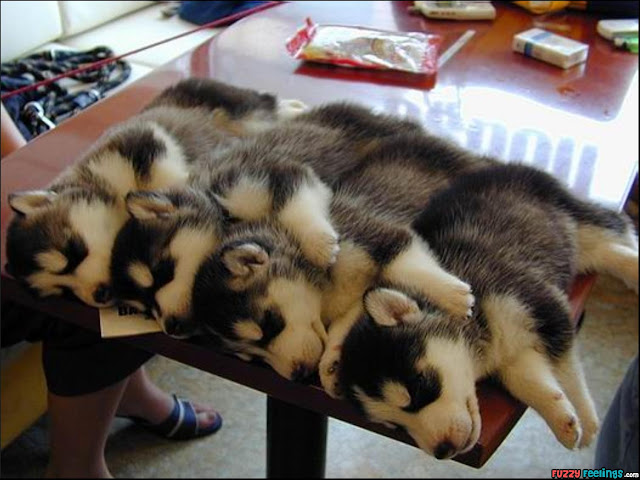