Having spent all that (mostly enjoyable) time in graduate school reading The Prince, I was delighted to see that Professor Stephen J. Milner of the University of Manchester has discovered the arrest warrant for NiccolÃ² Machiavelli hidden away in a state archive. 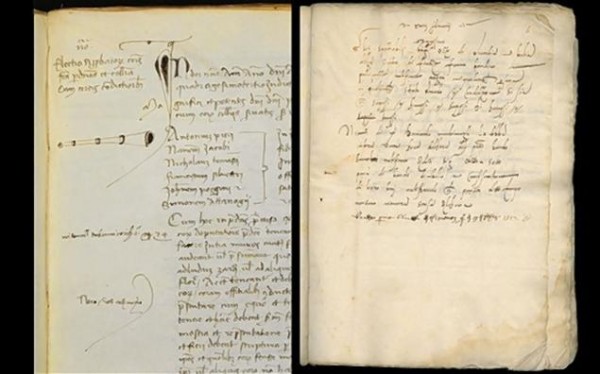 The 500-years-old document was the catalyst for Machiavelli’s writing The Prince. When the Medici family returned to power in Florence in 1512, chiavelli was booted out of his post in the city’s chancery He was later linked to a conspiracy to overthrow the returning rulers, and this warrant for his arrest was issued in 1513. “On the same day, he was imprisoned, tortured and later released and placed under house arrest outside the city,” Milner told The Telegraph, “The Prince was written in the vain hope of gaining favor and employment with the Medici — but there’s no evidence to suggest they even read it.”

Jonathan Bernstein is a political scientist who writes about American politics, especially the presidency, Congress, parties, and elections.