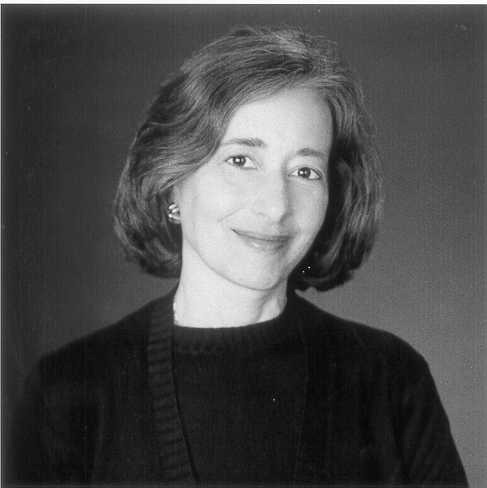 In an effort to curtail sexual abuse on campus the Obama administration is working on a new policy on harassment. This comes after widespread revelations of colleges (e.g. the University of Montana and Yale) failing to address or report sexual crimes.

The new policy, according to a piece at The Atlantic by Wendy Kaminer (right), looks like this:

In a joint letter to the University of Montana, (intended as “a blueprint” for campus administrators nationwide) the Justice Department (DOJ) and the Education’s Department’s Office of Civil Rights (OCR) define sexual harassment as “unwelcome conduct of a sexual nature,” verbal or nonverbal, including “unwelcome sexual advances or acts of sexual assaults.” Conduct (verbal or non-verbal) need not be “objectively offensive” to constitute harassment, the letter warns, ignoring federal court rulings on harassment, as well as common sense. If a student feels harassed, she may be harassed, regardless of the reasonableness of her feelings, and school administrators may be legally required to discipline her “harasser.”

This definition is far too broad, according to Kaminer, because such a permissive policy would potentially deem things like a campus performance of “The Vagina Monologues,” a classroom lecture on Vladimir Nabokov’s Lolita, and a request for a date that is not welcomed by the recipient “sexual harassment.”

There’s a reason such a policy might seem like a positive step. Real sexual harassment is an incredibly destructive and humiliating thing, and shuts down campus discourse and the real proliferation of ideas. But this new definition is troublesome, Kaminer writes, because,

The stated goal of this policy is stemming discrimination, but the inevitable result will be advancing it, in the form of content based prohibitions on speech. When people demand censorship of “unwelcome” speech, they’re usually demanding censorship of the speech that they find unwelcome. They usually seek to silence their political or ideological opponents, not their friends—all in the name of some greater good.

If everything is defined as harassment, after all, nothing really is.