With most of the right convinced that Barack Obama is the most corrupt president since Nixon, or maybe Harding, or probably Of All Time, conservative media just can’t resist a good scandal. And it’s killing them. From deliberately cooked-up lies, to garbled reporting, to failures of the most basic due diligence, there’s scarcely a breath between one conservative media faceplant and the next. Even Erick Erickson recognizes the damage this behavior is doing to the Republican brand, but so far at least, the right can’t help itself.

So here is a (non-exhaustive) list of the biggest failures of conservative media in the Obama age. 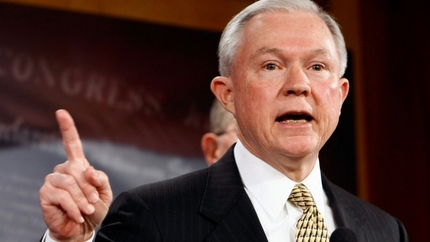 11. No, Obamacare won”t increase the deficit by $6.2 trillion. This one was cooked up by Senator Jeff Sessions, who directed the General Accounting Office to make a report detailing what would happen if all the cost-control and revenue measures were removed from Obamacare. Take it away, Jon Chait:

So, yeah. If Congress keeps the parts of the law that cost the government money, and repeals the parts that save money, the law will increase deficits. Alternatively, if the government repeals the parts that cost money and keeps the parts that save money, it will reduce the deficit by more than we’re projecting. Who knows? If I were a senator, I’d ask GAO to model what would happen if Jeff Sessions acquires a loose nuclear weapon and sets it off in Manhattan, and then tout my incredible new report finding that Jeff Sessions is going to kill 4 million people. 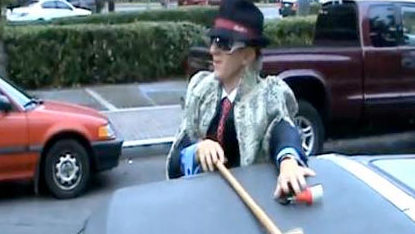 10. ACORN was not a prostitution ring. This was where James O’Keefe (above) went to ACORN offices, attempted to bait the employees into saying outrageous things, and stitched together a tape making it seem like they were advising him on how best to be a pimp. This one almost doesn’t count, because though it did turn out to be completely bogus, they actually claimed their scalp. ACORN is no more. However, since it convinced large swathes of the conservative media that if they just edited their videos misleadingly enough, they could repeat this success, it partly inspired the repeated bungling detailed below.

9. The Bureau of Labor Statistics did not cook the books on employment numbers before last fall’s election. This one was fairly minor, and probably wouldn’t have even hit TV if it weren’t for the above tweet from once-respected former General Electric CEO Jack Welch. But since there was never any evidence beyond paranoia, it never went beyond the huffing and puffing stage. 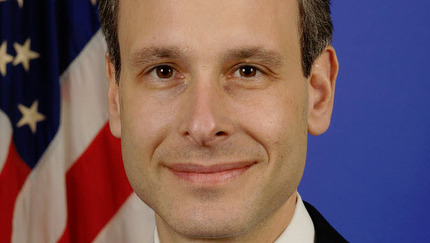 8. IRS commissioner Douglas Shulman did not visit the White House 157 times. This one is from the Daily Caller, rivaled only by the rotting husk of the Breitbart empire in number of flops. Someone there looked at the White House public visitor records, noticed Shulman’s name appeared 157 times, and jumped immediately to the conclusion that it was part of a conspiracy to use the IRS to crack down on conservative groups.

What they missed was that those only list instances he was cleared to attend. When Garance Franke-Ruta did a few minutes of reporting, she found that according to actual visitor logs, Shulman only actually visited 11 times. Nor did anyone stop to consider that it’s a bit weird for Shulman—who, remember, was a George W. Bush appointee—to be part of an illegal conspiracy to persecute conservative groups. 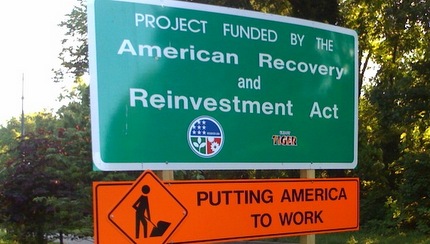 6. The Obama administration did not pump billions of stimulus dollars into phantom congressional districts. This resulted from the conservative belief that such a huge bill as Obama’s Recovery Act must have been riddled with waste and fraud. They scoured Recovery.gov looking for discrepancies, and actually found quite a few—nonexistent zip codes, double-counted jobs, and the like. However, this was a problem of managing such an enormous database; essentially all the these issues were simple record-keeping glitches. In fact, the stimulus bill was remarkably clean. 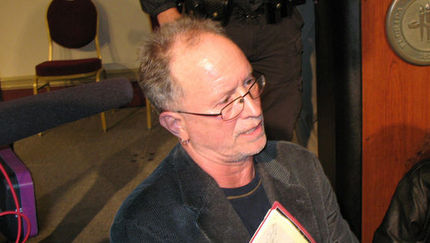 5. Bill Ayers did not visit Barack Obama in the White House. As I am happy to demonstrate, multiple people can share the same name.

4. Sen. Robert Menendez did not have sex with underaged prostitutes. The Daily Caller was again behind this one, after ABC took a look and passed on it. The two womens’ story were almost verbatim, and one claimed she figured out who Menendez was by typing “Bob” into a search engine. Sure enough, one later came forward with an affidavit saying someone had paid her to accuse Menendez, and it turns out Republican operatives were behind the whole thing. 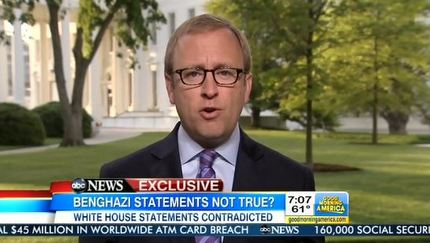 3. The White House did not edit the Benghazi talking points to downplay al Qaeda for political purposes. The story started with ABC’s Jon Karl, who came out with a report implying that he had seen emails that showed the administration had edited the Benghazi “talking points” to get rid of terror references. Other reporters immediately questioned the validity of this account, and the administration piled on by releasing the original emails, which proved Karl definitely mistaken. It turned out he had been played by his source, who was almost certainly a Republican staffer. 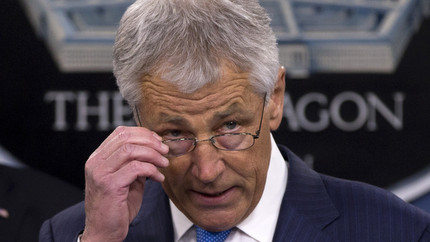 2. Sen. Chuck Hagel did not take money from a group called “Friends of Hamas.” This was from Breitbart’s Ben Shapiro, in an attempt to scuttle Hagel’s confirmation for Secretary of Defense. No such group exists; it turns out to have been a misunderstood joke from New York Daily News reporter Dan Friedman. 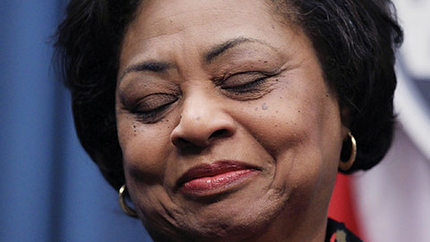 1. Shirley Sherrod did not discriminate against a white farmer. Andrew Breitbart put out an edited video of Sherrod where she appeared to be telling a story of denying help to a farmer because he was white. The whole video (which is still worth watching), is actually a tale of overcoming her own personal prejudice to help a white man who was abandoned by his own tribe, Breitbart just cut it off in the middle. A more despicable journalistic act is hard to imagine.

It again claimed an actual victim—Sherrod was quickly fired, and though she was shortly offered another job, she turned it down—but the blowback was severe. Even Glenn Beck came down on Sherrod’s side. Breitbart’s reputation in the mainstream was completely destroyed; he will be forever remembered as the man who got a kindly civil rights hero fired to score a couple cheap points against President Obama.