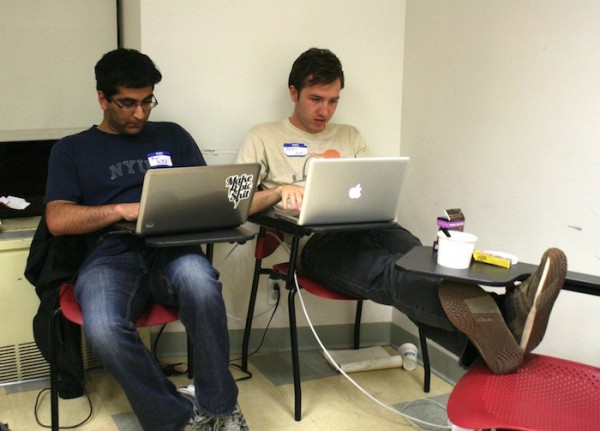 Massive Open Online Courses, free online courses designed for thousands of students at a time, are an interesting potential innovation plan for higher education to come out of the world of technology.

But as Carl Straumsheim points out over at Inside Higher Ed, there’s something sort of weird about the demographics of these classes:

The courses have in some ways taken academe back — to the days of huge gender gaps, when senior scholars overwhelmingly were men.

An unofficial count… shows 8 of the 63 courses listed on edX’s website are taught by women, and an additional 8 are taught by mixed-gender groups. Of Coursera’s 432 courses, 121 feature at least one female instructor and 71 taught exclusively by them. Udacity lists 29 courses on its website, and while only two are taught by women, many of them were created by female course developers.

Coursera, Udacity, and edX are the country’s major MOOC providers.

One reason for this, Straumsheim suggests, is that MOOCs are often used in science, technology, engineering and mathematics courses, where male professors greatly outnumber female professors.