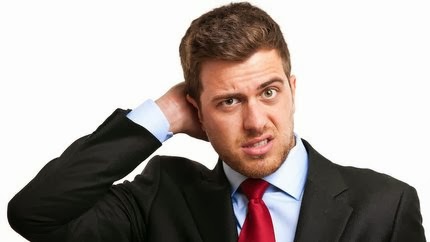 How can we figure out what people think? There are, like, millions of them!

Contra Sam Youngman, going out and talking to Real Americans at random is not an inherently superior method of figuring out what the people want compared to polling. In fact, such aggregation problems are precisely why God made statistical sampling. It is by no means perfect, but it surely has its place in the journalism toolkit.

It’s a bit more rare, though, to pronounce on the popularity of a particular policy without reference anyone’s opinion, but that’s just what Clive Crook does in a column chastising populist Democrats for being too populist:

Nonetheless, Cowan and Kessler are right that going full-populist is a bad idea. In modern politics, populists struggle to win elections. Why? Because they underestimate the people…

You can’t have lively democratic politics without a dash of populism. But crass populism — the kind that blames the 1 percent for poverty or sees the federal government as an enemy – – isn’t what most voters want. They’re smarter than that.

Your typical elite pundit, wanting to baldly equate his own views with those of the people, would usually do the cab-driver move here. That’s when you relate a conversation with a service employee who, in no way angling for a tip, just happened to confirm all the pundit’s prejudices. But nope, Crook just lays forth with the “most voters” this and “most voters” that, with nary so much as a gesture at some sort of evidence as to voters’ actual beliefs.

This might not be a coincidence, because if you look at some polls, the “populist” agenda Crook gives the side-eye is very popular:

The new Washington Post/ABC News poll finds that a sizable majority of Americans, 57 percent, believes that “the federal government should pursue policies that try to reduce the gap between wealthy and less well-off Americans.” Only 37 percent oppose.

American support raising the minimum wage 76-22. They support increasing taxes on the rich 60-37. The banking industry’s favorability ratings sit at -28. Cutting Social Security is tremendously unpopular. Does that look like “most voters” to you?

Crook is right, however, to say that populists have trouble winning elections. If I had to guess, I’d chalk that up to collective action problems and pervasive voter alienation, coupled to a quiet conspiracy among the elite to brand popular liberal ideas as unrealistic to prevent them from being seriously considered. But that’s just me.