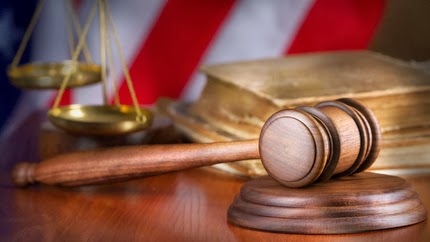 Jed Rakoff, a former prosecutor, has an interesting piece in the NYRB about why there have been no prosecutions of financial industry employees over the systemic fraud surrounding the financial crisis. The whole piece is worth a read, but here are the main points boiled down:

1) The FBI is consumed with terrorism, apparently cutting their financial fraud investigation force from over a thousand agents before 2001 to about 120 by 2007. Whether that’s justifiable or not, it does remind me of a line from one of the finest action movies of all time: “Jesus man, wake up! National security’s not the only thing going on in this country.”

2) Regulators and law enforcement, especially at the SEC, have been focused on insider trading cases and Ponzi schemes like the Madoff affair, which are easier to investigate and to prosecute. Mortgage and securities fraud, by contrast, are far more complex and difficult.

3) Government complicity. This isn’t a bad point, but Rakoff directs too much blame at subsidies for the poor. As I’ve written in the past, the whole government housing policy regime, most definitely including subsidies for the rich like the home mortgage interest deduction, are to blame as well.

4) A new trend in prosecuting companies instead of individuals. This seems unambiguously true, and it’s a reminder of how new trends in legal theories always seem to move in the direction of increased subsidies and decreased accountability for wealthy elites.

Those points are all fair enough. But taken together, I don’t think they go nearly far enough. As an instrumental account of the details of why these prosecutions aren’t happening, it makes a lot of sense. Though, for the record, they might not even be instrumentally true: according to a new David Kay Johnston report, the Justice Department has been running interference for JPMorgan Chase against Treasury investigators.

But in any case, make no mistake: added up, this is a picture of massive corruption and cowardice at the top levels of our law enforcement agencies. Because regardless of whatever structural trends are happening, no prosecutor with a single fair bone in her body could possible tolerate, oh I don’t know, a minor slap on the wrist for laundering money for drug traffickers and terrorists.