Last fall former Monthly editor Haley Sweetland Edwards wrote a piece for this magazine about California’s low-performing community colleges. She concentrated on the City College of San Francisco, a community college that had recently endured one of the worst fates to befall an institution of higher learning. As she wrote:

Earlier on the… afternoon of my visit, the regional accrediting commission announced its decision to strip the seventy-eight-year-old institution of its accreditation next year, citing broken governance and fiscal mismanagement. Protests erupted almost immediately and the college announced it would appeal the decision, but as it stands now, City College is scheduled to close its doors, or be co-opted by another institution, next July.

But despite all this, the college will apparently live another day. It’s July and the college is going to stay open. How’d City College do it? Well, basically it’s politics. 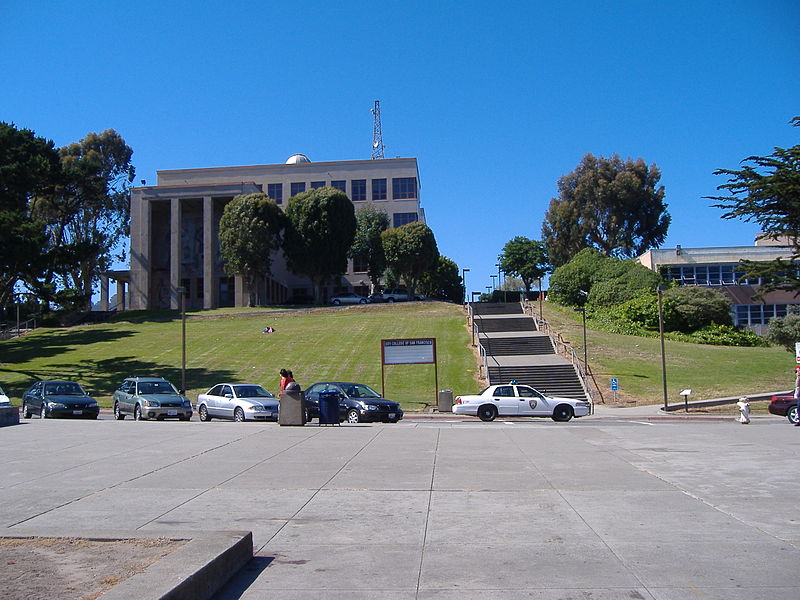 According to a piece in the New York Times by Kevin Carey:

The political backlash was fierce. The faculty union lodged a formal complaint with the Department of Education against the accreditor, the Accrediting Commission for Community and Junior Colleges, challenging its right to exist. A separate lawsuit is scheduled to go to trial this year. Politicians including the House minority leader, Nancy Pelosi, whose district includes part of City College, issued public condemnations. Finally, last month, with the scheduled closing date weeks away, the accreditor gave in. The college was granted two more years to improve, and most observers assume that the threat of dissolution has passed.

A valid question here might be why City College gets two years to comply and the for-profit Corinthian Colleges, also significantly publically funded and enrolling poor students, got about 21 days.

Well, that’s probably because lot of people benefited from City College, despite its dysfunction. Sweetland Edwards pointed out that the accrediting commission was targeting the community college because it had a low graduation rate, deep financial problems, and a puzzling inability to make even the simplest institutional decisions

But it also enrolled 85,000 poor and working class students Bay Area students. And without City College, they would have no college at all to attend.

This is the thing about community colleges. They’re there to serve the communities in which they’re located, and reflect the problems of those communities, too. (Sweetland Edwards explained that City College’s problems had a lot to do with the dysfunctional governance structure of California higher education.)

While reformers and good government enthusiasts often get excited about efficiency and responsibility and transparency, on the ground things are a lot messier, and sometimes institutions that are somewhat dysfunctional are also pretty valuable to the neighborhood.

What city college does, after all, is not “governance and fiscal management.” No, what it’s really there to do is to teach classes to the underprivileged of the San Francisco Bay area. And while it may not do that very well, it doesn’t, it turns out, do a terrible job with that stuff.

Or, perhaps more importantly, without City College, San Francisco’s poor students don’t have anywhere else to go. There was no alternative. And so the college and, to be sure, many of its problems, will endure.

[Image of CCSF’s science building via]