For many years that I worked at the Monthly I rather enjoyed covering the demise of the law school. Law school was the go-to professional option for reasonably ambitious but ill-focused college graduates. It offered the promise of making good money to think.

And then the economy collapsed. In the aftermath of the great recession all of these highly indebted law school graduates floundered in the job market. No longer were there lots of law firms interested in hiring them for lucrative careers.

Well there’s a new problem with professional degrees in higher education. According to an article by Katie Zavadski in the New Republic:

A predicted shortage of pharmacists over the last decade, combined with an expected expansion of the pharmacist’s role in medical care, made it a lucrative career path. Even as the economy struggled in the mid-aughts, pharmacy graduates easily found big salaries, 9-to-5 jobs, and the respect that came along with handling medications. Nicholas Popovich, a professor at the University of Illinois at Chicago College of Pharmacy, tells me that, “Some signing bonuses even involved a car, that type of thing.”

Now, the profession is on the verge of a crisis: The number of pharmacy jobs has dried up but the number of pharmacy students keeps growing. It’s difficult to find a cushy, full-time job and metropolitan job markets are saturated. PharmD candidates are graduating with hundreds of thousands of dollars of debt. 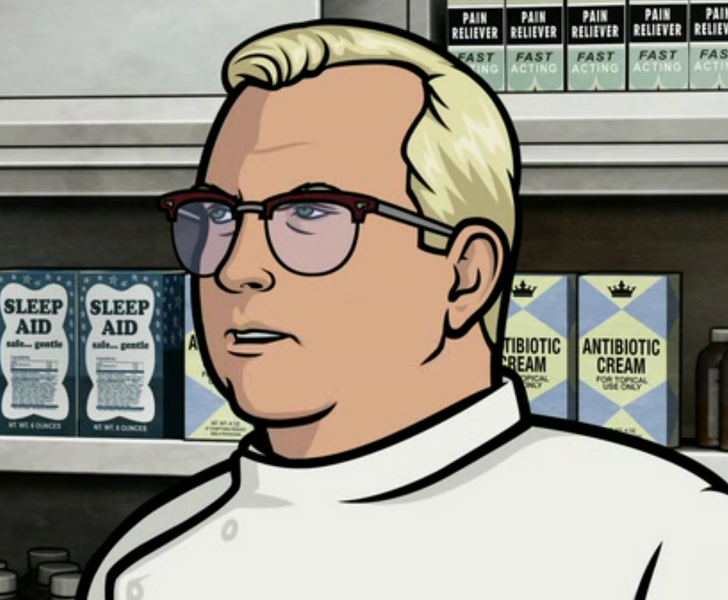 Being a pharmacist wasn’t a glamorous job, of course, but it was a very stable one.

The bottom dropped out for two reasons. The first was simple supply and demand. In 2000 the Department of Health and Human Services issued a report indicating that there was going to be a shortage of pharmacists. Students sensibly responded by signing up for pharmacy school. And now there are too many of them, many still in school.

The other problem is more complicated, however. HHS predicted that pharmacists would increasingly play a greater role in medical care. This, to some extent, actually happened but that hasn’t really worked out so well for pharmacists. As Zavadski puts it:

The expansion of pharmacist roles and responsibilities has to be approved on a state-by-state or federal basis, and such initiatives to hand over nurse and physician roles to pharmacists have not gained much traction.

Some individual states have made advances in recognizing pharmacists as healthcare providers, and through Obamacare, pharmacists will be included as members of care teams through Accountable Care Organizations for Medicare Part D recipients. They will provide medication therapy management services, and will be reimbursed for their time. But still, the expansion is not yet what had once been predicted.

To a certain extent all of our jobs are dependent on policy and laws. But there’s a danger when the growth of a profession is so directly tired to the minutia of federal policy. It can go wrong so quickly, so dramatically, and so expensively.

And, like with so many things about higher education, there’s not much incentive for colleges to slow down the race, even though they know the kids aren’t going to have jobs lined up.

Zavadski: “PharmD students are cash cows, taking on hundreds of thousands of dollars in debt and often committing to a longer course of study.”

We’ve seen this one before, guys. [Image via]