[Note: the Atlantic article on which this post was based has been extensively revised to correct for factual errors in the original version. While the “two-tier system” argument remains in the article, the corrections in the Hancock and Kolodner piece are numerous, and rather serious.]

In 1961 New York Governor Nelson Rockefeller signed a bill to create the City University of New York, an inexpensive (and later open admissions) system of colleges designed, at least in part, to serve the city’s working class and minority community.

The cheap price was a major attraction to the city’s high achieving, but low income, students. Many of them were academically capable of being admitted elsewhere, but knew that CUNY was an affordable way to get a degree, often while they worked.

But something really important has changed at CUNY recently. According to an article by LynNell Hancock and Meredith Kolodner in the Atlantic:

As part of an aggressive system-wide overhaul that began in 2000, the top five CUNY colleges—Baruch, Hunter, Brooklyn, Queens, and City—have been raising admission standards and admitting fewer freshmen from New York City high schools. Over time, records show that a two-tier system has emerged. CUNY’s most prestigious colleges now favor a disproportionate number of Asian and white freshmen, while its overcrowded two-year community colleges have filled up with more black and Latino students. 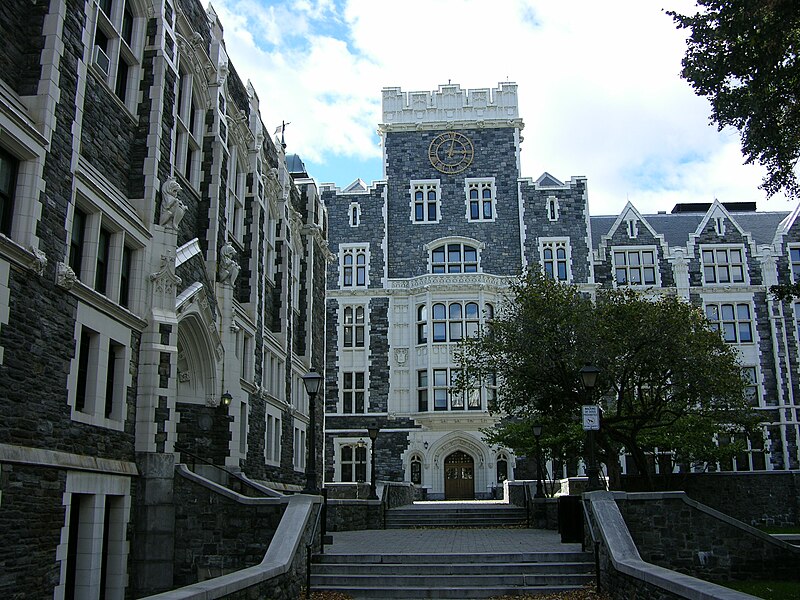 And many reasonably qualified working class blacks and Hispanics from New York, those with good grates and good enough SAT scores, seem to be left out.

This came about for a reason for a reason familiar to those who follow higher education: it’s the desperate reach for prestige, yet again. From the article:

The changes began when CUNY’s new chancellor, Matthew Goldstein, was given a mandate in 1999 to rehabilitate the university, which had been battered for decades by budget cuts, political infighting, and social unrest. By the time he retired last year, Matthew Goldstein was widely acclaimed for increasing enrollment and retention, stabilizing the budget, attracting private donations, and improving the status of CUNY’s top five colleges. Headlines trumpeted his tenure with puns on his name: “Good as Goldstein” and “Pure Goldstein.”

That is just how the college administration game works today. But in “increasing enrollment and retention, stabilizing the budget, attracting private donations” by making the school fancier, Goldstein ended up removing a whole lot of the population for which CUNY was designed: those pesky poor kids, who, with jobs and family responsibilities and financial problems, are difficult to educate, even when they come in with good grades.

And CUNY made no effort to find a place for these students; they were just left to struggle in the community colleges, which are overcrowded and less respected. According to the article, “a student who enters a CUNY community college has only an 8 percent chance of earning a bachelor’s degree” anywhere.

The increasingly polarization of the United States, of New York City, and of higher education in general, is familiar to readers. But this is something new. But it turns out that the separation of the world into the haves and the have-nots, those with resources and power and success and everyone else, is extending pretty far down, even to a school created to give the city’s poor an accessible education.