As many have noted, Barack Obama was able to give such a feisty and defiant State of the Union address this week in large part because the economic winds are, finally, at his back. With 5 percent growth in the third quarter of 2014 and unemployment at 5.6 percent, he could say, with less hedging than was possible last January, that the state of the union, or at least the of the economy, is strong. That he would have to wait until the sixth year of his presidency to give such a speech, however, was not something he remotely understood when he first took the job.

As Obama took office in January 2009, there was a clear strategy: With the economy in free-fall, take his lumps early, and then move out briskly as the economy recovered. The plan was to pump money out fast, through the stimulus program, and then follow quickly with the administration’s policy agenda, especially health-care reform. Obama’s policy advisers believed they needed to get the stimulus spent fast, both to stop the economic contraction and to avoid fueling inflation if the money was flowing as the economy started to recover.

It was a classic strategy designed to produce unstoppable momentum going into the 2012 presidential campaign, and the economic forecasts gave policy advisers confidence it would work. As Obama was sworn in, economic forecasters expected a nasty but short recession. The 2009 report of his Council of Economic Advisers concluded, “The contraction will likely last into early- or mid-2009.” After that, the report saw “a recovery beginning in the second half of 2009 that will gain momentum in 2010 and beyond.” The National Bureau of Economic Research, which keeps score on recessions, declared the CEA right about the first part of the forecast when it announced that the recession ended in mid-2009. But the CEA got the second part badly wrong. The “jobless recovery,” as analysts christened it, plagued the Obama administration well into its second term.

The CEA certainly wasn’t alone, however. In fact, just about everyone got the end of the recession right and the jobless recovery wrong. In early 2009, the Office of Management and Budget projected an unemployment rate for the year at 8.1 percent. The nonpartisan Congressional Budget Office’s forecast was a bit stronger, at 8.3 percent.. They weren’t alone, though. The top 55 forecasters surveyed by the Wall Street Journal were even more optimistic—they thought unemployment would be 8.5 percent. In fact, unemployment for the year was 9.9 percent.

The longer-term forecasts also missed the mark. In early 2009, OMB estimated that unemployment would drop to 5.6 percent by 2012. CBO was more bearish, with an estimate of 6.8 percent. In fact, unemployment rate was 7.9 percent (see Figure 1). 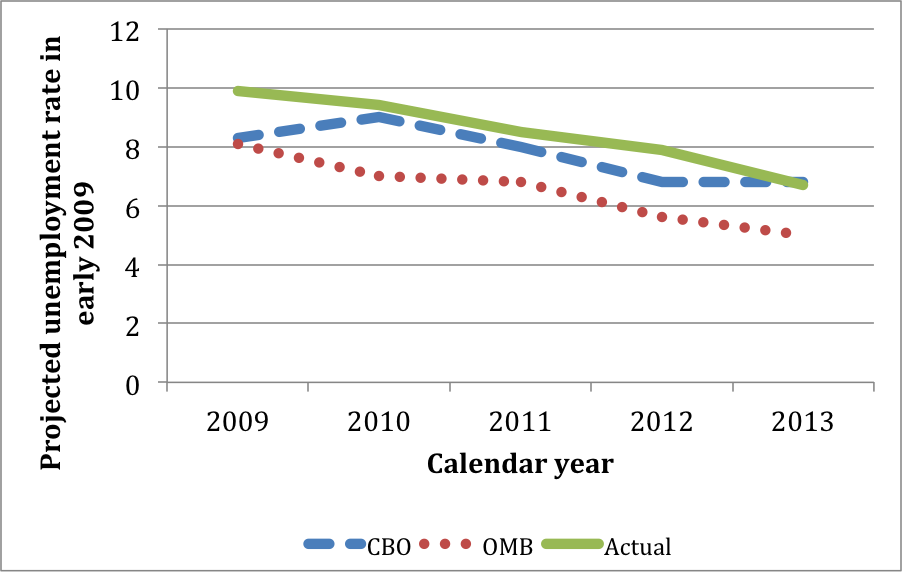 Figure 1: Unemployment Forecasts by OMB and CBO
(Spring 2009 forecasts for unemployment for each of the next five calendar years, compared with actual unemployment)
Source: Office of Management and Budget, Budget of the United States Government: Analytical Perspectives—Fiscal Year 2010 (2009); Congressional Budget Office, Budget and Economic Outlook: 2009-2019 (February 2009); and Bureau of Labor Statistics, Labor Force Statistics from the Current Population Survey.

How did they miss it? CBO’s own analysis is instructive (Figure 2). A quarter of the error came from a downturn that turned out to be even nastier than expected—but two-thirds came from a “reassessment of trends”: CBO, along with most forecasters, just didn’t see the emergence of the post-recession “new normal,” with relatively slow economic growth and even slower job creation. The world had changed, at least for the medium term, and most of the forecasters didn’t see it coming. 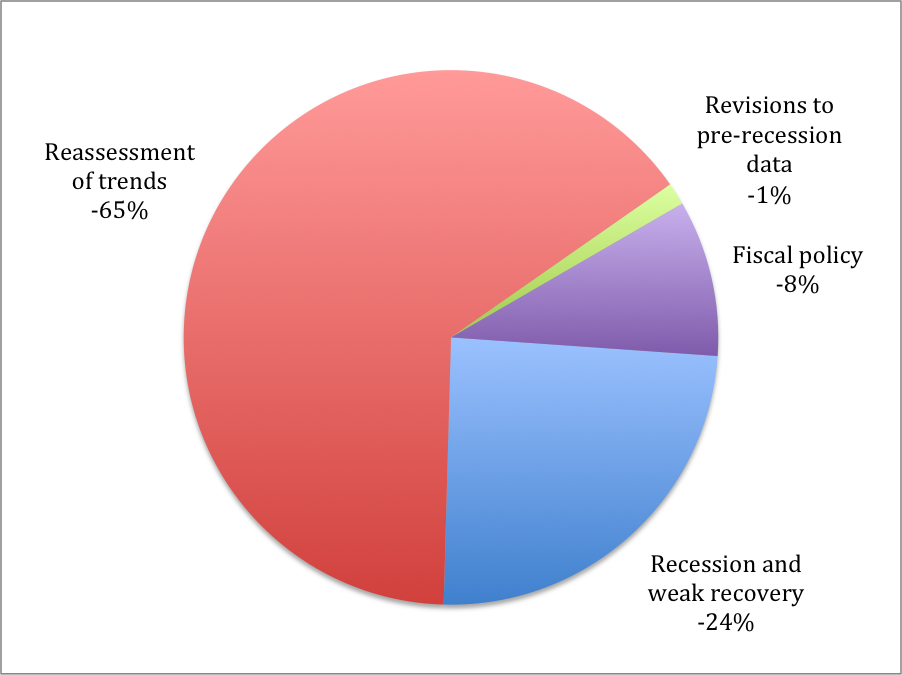 Figure 2: Forces Shaping Revision of Forecasts for Economic Growth
(Contributions to the revision of CBO’s projection of potential output for 2017 between 2007 and 2014)
Source: Congressional Budget Office, Revisions to CBO’s Projection of Potential Output Since 2007 (Washington: Congressional Budget Office, February 2014), p. 3, at http://www.cbo.gov/publication/45150

A notable exception was James K. Galbraith, whose March 2009 Washington Monthly piece was prescient. He wrote:

The mega-crisis that Obama inherited was, in fact, worse than anything the models had already seen. It was worse than what happened in 1982. The computers didn’t tell the forecasters. They were surprised—by both the depth and length of the downturn.

As a result, Obama’s political goose was cooked before he was sworn in. If the consensus economic forecasts had panned out, he would have been able to campaign for reelection in 2012 as a second Roosevelt who turned the nasty downturn around. Democrats running in 2014 would have been talking to a much happier electorate. He would have had a much more open field for policy initiatives instead of having the jobless recovery hanging around his political neck. At least for a while, Obama lost his political mojo, as did his party. This constellation of forces fueled the Republicans’ takeover of Congress in 2014, and it set the stage for the epic fight for the middle class that will shape the 2016 presidential election.

All this flowed from how most private and public economists missed the call in late 2008.

Donald F. Kettl is a professor in the University of Maryland School of Public Policy, where he served as dean from 2009 to 2014. From 1990 through 2004, he was on the faculty of the University of Wisconsin, Madison, and directed its Robert M. La Follette School of Public Affairs from 1996 to 1999. He also chaired two blue-ribbon commissions for Wisconsin Governor Tommy Thompson, on campaign finance reform (1996-1997 and state-local government finance (1999-2000).