It is going to pain me to say this (a lot!), but I think Ron Fournier is actually right about something.

Friends and associates of the former secretary of State, including some who are preparing her for a likely presidential bid, say Clinton obviously will embrace Obama’s progressive economic agenda. Middle-class tax cuts, judicial reform, paid sick leave, and free community-college tuition are the sort of policies that Clinton has previously supported—and would certainly push in the future.

Clinton is not worried about being associated with Obama’s policies, associates say. Her challenge is to convince voters that, unlike Obama, she can deliver on her promises…

The Clinton team is discussing how to draw a contrast between Obama’s leadership skills and hers—without overtly insulting the president.

The assumption behind this kind of strategy is that Clinton will lose if she simply runs on a “third Obama term.” I’ll leave that one aside for now because Fournier has tapped into the argument she’ll likely make.

Way back during the 2008 primary (when the contest was still between Obama, Clinton and Edwards), Mark Schmitt wrote a masterful piece on their different “theories of change.” While the GOP strategy of total obstruction was not fully implemented at the time, he did define the status quo as Republican intractability. And then he examined the candidates’ approach to overcoming the stalemate that would produce. Here’s how he summed it up:

Hillary Clinton’s stump speech is built around the speechwriter’s rule of three, applied to theories of change: one candidate believes you achieve change by “demanding it” [Edwards], another thinks you “hope for it” [Obama], while she alone knows that you have to “work for it” [Clinton].

That’s accurate as a rendering of the candidates’ language: Her message of experience and hard work, Obama’s language of hope and common purpose, Edwards’ insistence that those with power will never give it up willingly.

Schmitt goes on to suggest that simply relying on “hard work” might not be enough.

Any of the three “theories of change” has to be tested not just as a description of the current political situation, but as a tactic for breaking it. Even the non-naive Edwards believes that the structure of power can be broken — by a large, engaged social movement. Clinton’s theory in a sense takes the status quo for granted more than the others, but it’s appropriate in certain situations: I imagine her negotiating the fine points of a health care bill, having mastered every lesson from 1993 and every detail, and getting Senators McConnell and Grassley in the room, and them walking out having agreed to something they barely understand. Superior knowledge and diligence can be a tool of power…And while hard work and mastery of details is also indispensable in a president, work alone does not overcome unyielding political opposition. As Karl Rove would say, it’s not a “game changer.”

That description of how Clinton might have handled health care reform negotiations totally reminds me of the deal President Obama made during the attempt to avert a government shutdown over the FY 2011 budget. Initially conservatives went into celebration mode and liberals were incensed that “Obama caved.” Eventually Republicans figured out they’d been taken.

So the budget deal is supposed to deliver $38 billion in spending cuts, including $20 billion in cuts to domestic discretionary spending…Based on news accounts, quite a lot of that $20 billion could be phony: $6.2 billion in unspent money for the Census; $2.5 billion of highway funds that couldn’t be spent; $3.5 billion of unused spending authority in a children’s health-care program. Is it possible that Republicans have gone from $61 billion in domestic discretionary savings all the way down to $8 billion?

As for the Edwards theory that the status quo can be broken “by a large, engaged social movement”… President Obama has been there, done that too. 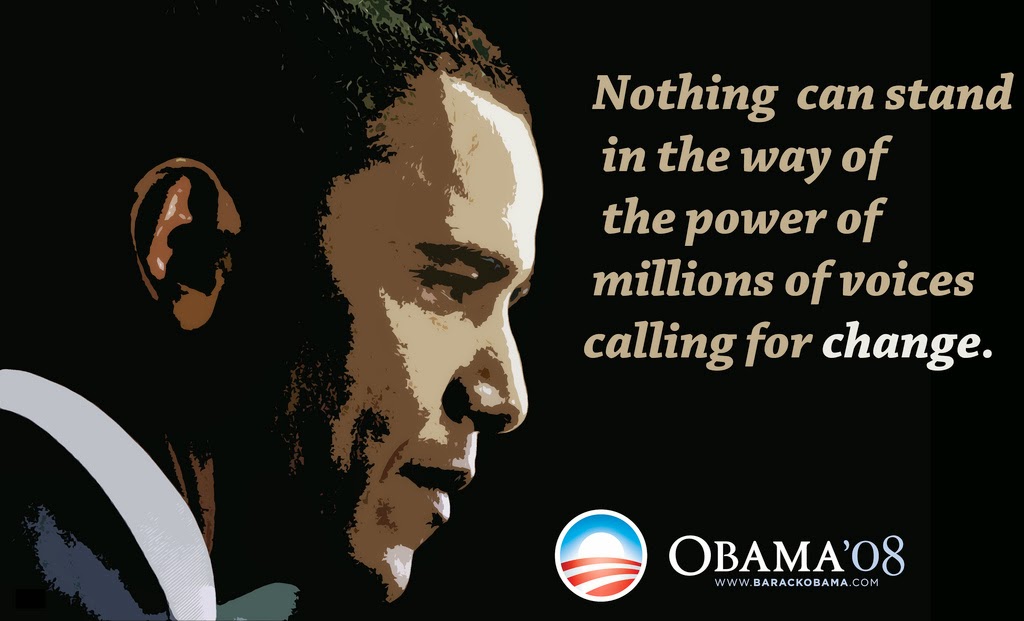 Schmitt outlines what it is that President Obama added to the mix. Something I’ve called “conciliatory rhetoric as a ruthless strategy” (hat tip to Jonathan Chait).

…perhaps we are being too literal in believing that “hope” and bipartisanship are things that Obama naively believes are present and possible, when in fact they are a tactic, a method of subverting and breaking the unified conservative power structure. Claiming the mantle of bipartisanship and national unity, and defining the problem to be solved… puts one in a position of strength, and Republicans would defect from that position at their own risk…

What I find fascinating about his language about unity and cross-partisanship is that it is not premised on finding Republicans who agree with him, but on taking in good faith the language and positions of actual conservatism — people who don’t agree with him….

The reason the conservative power structure has been so dangerous, and is especially dangerous in opposition, is that it can operate almost entirely on bad faith. It thrives on protest, complaint, fear…One way to deal with that kind of bad-faith opposition is to draw the person in, treat them as if they were operating in good faith, and draw them into a conversation about how they actually would solve the problem. If they have nothing, it shows. And that’s not a tactic of bipartisan Washington idealists — it’s a hard-nosed tactic of community organizers, who are acutely aware of power and conflict.

President Obama has engaged all three theories – hard work, building a social movement, and conciliatory rhetoric – in an attempt to break through Republican obstructionism. For a while, he also tried to build a “common sense caucus.” Now he’s added his “pen and phone” strategy. In other words, when it comes to change, the President has employed an “all of the above” strategy. None of these things have been unquestionably successful – but they’ve all had their moments. And in the end, he’s managed to accomplish quite a lot.

If Ron Fournier is right and Hillary Clinton wants to show that she can “deliver” in a way that President Obama has not, she’s going to have to dig deep in search of something new. Otherwise it’s just empty rhetoric that would come back to haunt her once she’s in office.