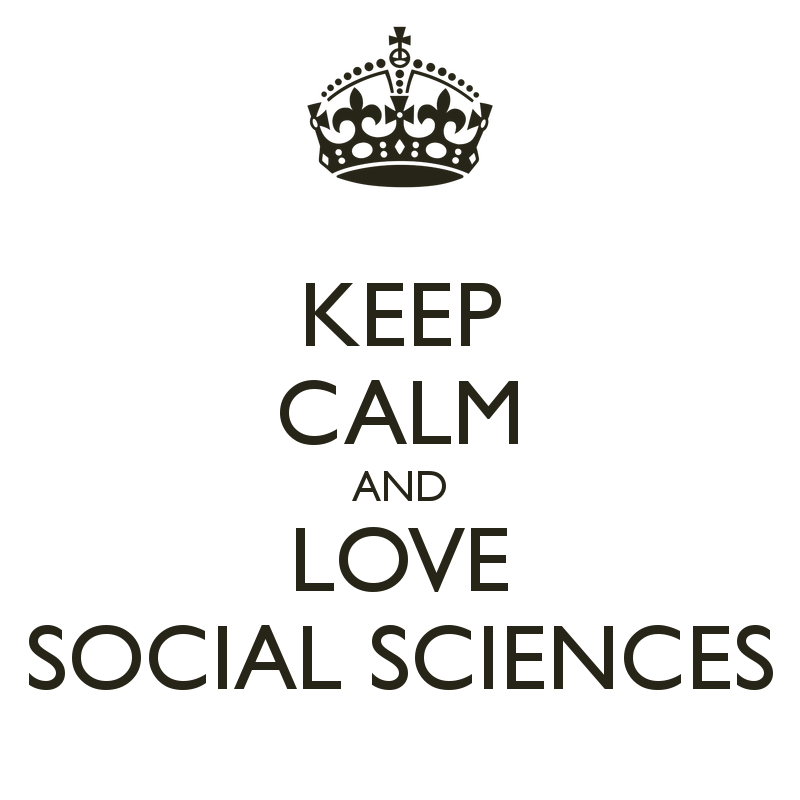 Jonathan Bernstein recently wrote up a compilation of things that political scientists can’t seem to get the people in their lives to believe. While the obvious solution to this is to sever all ties with non-political scientists, the kinds of issues that came up made me think about why we have so much trouble getting our ideas to take hold. A couple of comparative and IR types chimed in, but I’m going to focus on the American research and context here.

Most of the political science tweets under the #PSFrustration hashtag focused on empirical issues – mostly causal. Three issues that seemed to come up over and over were campaign donations, gerrymandering, and campaigns. Jason McDaniel writes, “campaign contributions are not ‘bribes’ and do not “buy” elections.” A number of scholars wrote about the frustratingly persistent belief that gerrymandering is the primary factor driving Congressional polarization (Senate, anyone?). And several people brought up the impact of campaigns on election outcomes. This one is interesting because there’s a range of viewpoints among political scientists, but in general we tend to conclude that campaigns matter less than most people think they do. These differences are about causation as much as they are about politics. The advantage of a political science education isn’t just what you learn about politics, but about learning how to assess whether a hypothesized connection is really there, or about whether an apparent connection is actual causal. Not coincidentally, scholars tend to be much more cautious about asserting the specific impacts of things like campaign donations, gerrymandering, or campaigns. But the underlying normative ideas don’t reveal too much difference, necessarily, between political scientists and concerned citizens – there’s widespread agreement that representation is good and bribery is bad.

On the other hand, some of the ideas that people raised in the #PSFrustration discussion were more normative. Outside political science circles, parties and politicians – ambitious, long-serving politicians – are widely viewed as problematic for democracy. Political scientists, to put it mildly, tend to not to share these concerns. Among people who actually study this stuff, the general sense is that politicians following reelection interest, “career politicians” who serve multiple terms, and parties that represent different points of view are not responsible for all that ails American society; these things may even be desirable. These normative gaps are probably connected to the long-standing anti-party ideas that have characterized American political culture – the Founders suggested parties were divisive, the Progressives suggested (not entirely without reason) that they were corrupt.

The normative and empirical disconnections also have to do with how social scientists view human behavior – not in a way that’s necessarily limited to political behavior. Some of the beliefs about campaigns, candidates, and even stuff like “true” independents is rooted in part in a belief that people are infinitely complex and unique. This kind of thinking is also the basis for beliefs about how third parties or independent candidates can change politics. But social science often finds that people behave in ways that are predictable and responsive to incentives. Those beliefs about how people behave inform political scientists’ sense of what matters – institutions, rules, fundamentals. These assumptions also lead us to view parties and political ambition favorably, for example, as useful ways of aligning predictable patterns of self-interested behavior with the collective goals of politics.

Furthermore, the #PSFrustration tweets point to a deeper underlying gap in thinking about the purpose of politics. In this sense, despite low levels of trust and approval, the American political system is partly a victim of its own success. Many of the crucial functions of politics – resolving collective action problems, providing process and stability, providing information to citizens – are performed reasonably well in the United States. We have peaceful transfers of power and generally fair elections. Most of us enjoy basic public goods like roads and garbage collection. These things are not automatic and did not appear magically; they are the product of messy and imperfect politics. We problems to deal with – including some very serious ones – but also many aspects of the system serve society’s needs. Political scientists imagine the alternative to groups and systems as Hobbes’ state of nature. I don’t know for sure, but some of what I’ve seen suggests that a many people view the alternative to groups and systems as a utopia that’s both highly individualized and also driven by consensus and unity. You don’t need a Ph.D. in political science (or anything else) to see the logical flaw there.

Political science has some real insights into real problems. But all of this suggests that the challenge to bringing these ideas further into the mainstream goes beyond our ability to communicate about our research. The gaps originate from underlying premises about how social science works, how to understand causation, and why we have politics at all. These ideas – which are fundamental and backed by decades or more of research – appear not to be well understood beyond narrow scholarly circles. That’s a problem that goes way beyond some frustrated political science professors.