In March, Sweet Briar College in rural Virginia announced that it would close because of insurmountable financial troubles. Since then, everyone in higher education has been wondering which college might be next.

Just like a patient, a college has certain vital signs that show it might be in bad health. Two of those vital signs are a small endowment and low enrollment, and Pine Manor College just outside of Boston happens to suffer from both.

The college was founded 104 years ago and enjoys sixty beautiful wooded acres in Chestnut Hill. For a long time, just like Sweet Briar, it was a finishing school – a place for wealthy, white debutantes. Today, the four-year private school serves a very different population – predominantly black and Latino men and women, many of them low-income. Pine Manor’s six-year graduation rate is just 34 percent and the CollegeÂ only has about 400 students, which makes each student critical.

“What we’re trying to do is maintain a diverse student body and have individuals who are better prepared academically and who have a better ability to pay,” said President Joseph Lee. 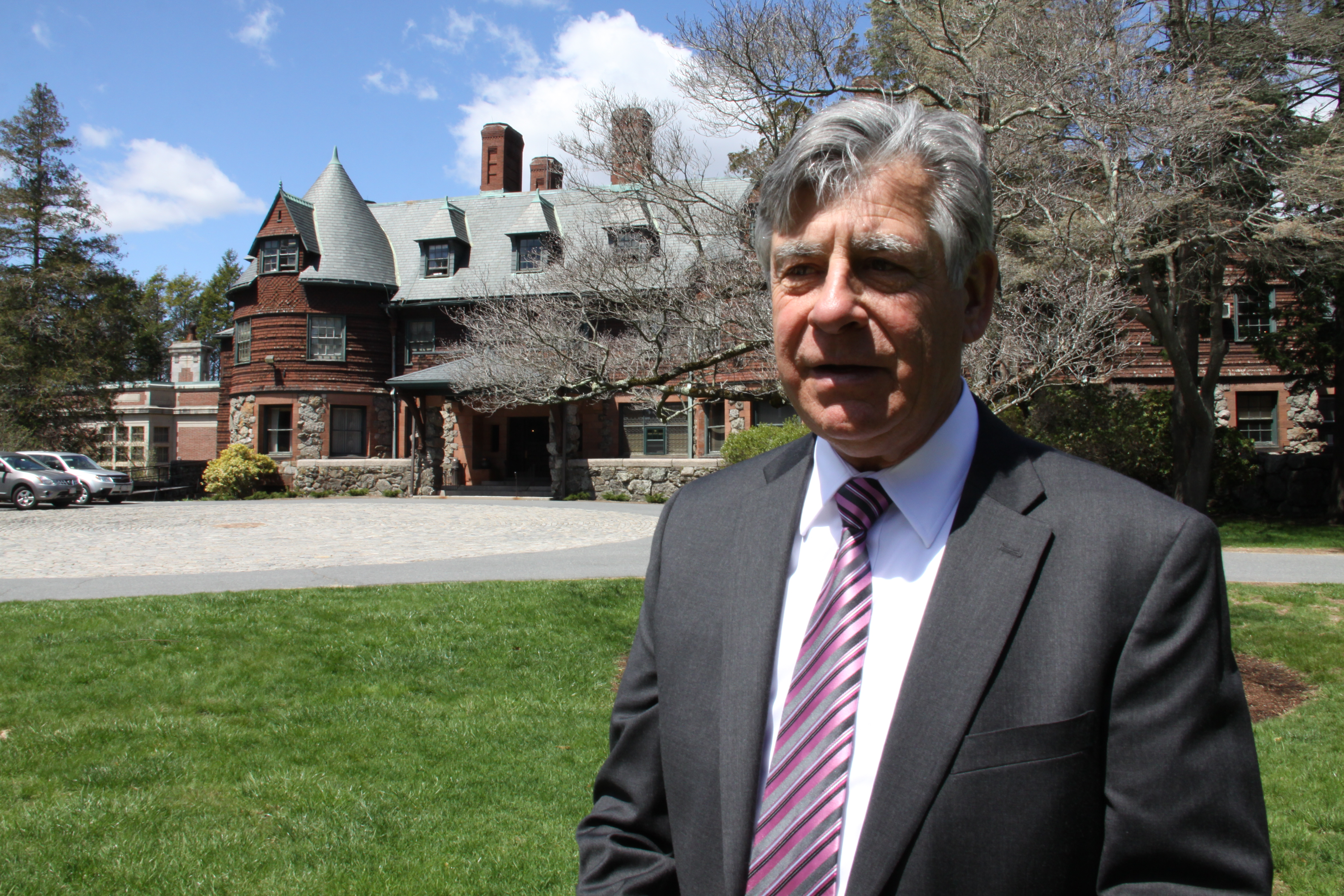 Finding students who can pay isn’t easy. Since the Recession, family incomes have stagnated, and recruiting talented students able to afford Pine Manor’s $36,000 dollar sticker price is a challenge. To get more students in the door, Pine Manor is basically throwing financial aid money at students, trying to convince them to enroll.

Going forward, President Lee said the College must lower its discount rate, which is north of 50 percent, and is not financially sustainable.

Pine Manor’s endowment is just $10 million. Two years ago, to raise funds and reduce its debt, the College sold off a chunk of its campus to Tom Brady and Gisele Bundchen, according to WBZ-TV. The famous couple reportedly paid $4.5 million for the land.

Though the sale has helped a little bit, it’s not going to solve the overall cash flow and enrollment problem that small schools face.Â

Â As demand has dwindled, the number of private colleges that exclusively offer undergraduate liberal arts degrees has fallen from 220 in 1990 to about 100 today.

Most schools are fine, but Scott Jaschik, editor of Inside Higher Ed, said the closing of Sweet Briar College has shocked the industry because the school closed before it had to.

“Usually when a college closes, it’s been on its deathbed for years and they’re down to a very small number of students and you sort of know it’s coming,” Jaschik said.

What should concern small liberal arts schools like Pine Manor, Jaschik added, is that Sweet Briar’s Board of Trustees looked at long-term enrollment trends and decided it couldn’t recover, even though the school had a $90 million endowment.

“Every story on Sweet Briar, I’m reading it because it does tell us something about the way the country is changing,” Vogele said. “It’s a tough environment.”

Inside Higher Ed’s Scott Jaschik said that if these private liberal arts colleges go out of business, it could lead to greater social inequality, where the U.S. is left with top-tier private schools like Harvard, Princeton and Yale, and under-funded public schools, but few options in between.

“In all sorts of ways in higher education right now I do worry about the rich having a lot more opportunity than low-income students do,” he said.

Families who’ve traditionally supported and benefited from schools like Pine Manor could suffer the most.

[Cross-posted at On Campus: The WGBH News Higher Education Blog]