Get ready for another round of “Obama the Tyrant” from Republicans. Coral Davenport reports that the President plans to issue new EPA rules that strengthen the federal role in clean water regulation.

A TPM reader fills us in on what led up to the Nebraska legislature’s decision to end the death penalty. It strikes me that this is yet another example of how criminal justice reform will continue to advance. It’s not a federal issue (yet), but it’s clearly a hot item at the state and local level.

Since Chief Justice John Roberts thinks we’re living in a color blind society, perhaps someone should fill him in on the racist responses to President Obama’s new twitter account as well as what recently happened at a North Dakota gun show (trigger warning: if you follow all the links, this stuff gets really ugly).

This is a story that I keep suggesting has political implications. Todd VanDerWerff is the latest to tell us that network TV is collapsing. As that trend continues, it remains to be seen what happens to all the big campaign money spent on advertisements that no one is watching.

Aurin Squire has written a great article describing the current blowback we’re seeing that is rooted in white anxiety.

My article earlier about President Obama’s connection to traditional Jewish values reminded me of this quote that always challenges me to explore my own assumptions. 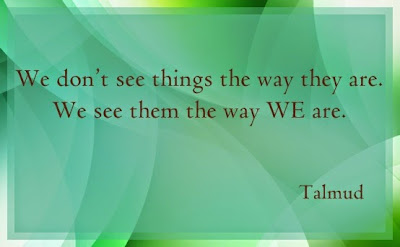 Finally, I began the weekend with a song from Norah Jones. So I think I’ll end with one of hers as well. I’m pretty partial to lullabies. This one is for Rosie. I hope everyone has a wonderful Memorial Day!