In case you haven’t noticed, Republicans are doing anything they can to avoid the question of what they would do with the 11 million undocumented immigrants who are currently in the country right now. The best example of that was this interview Mark Halperin did not long ago with Rep. Tim Huelskamp. Prepare yourself, it’s painful to watch.

Now, along comes “The Donald” to blow that all up.

Donald Trump would reverse President Obama’s executive orders on immigration and deport all undocumented immigrants from the U.S. as president, he said in an exclusive interview with NBC’s Chuck Todd.

“We’re going to keep the families together, but they have to go,” he said in the interview, which will air in full on NBC’s “Meet the Press” this Sunday.

Pressed on what he’d do if the immigrants in question had nowhere to return to, Trump reiterated: “They have to go.”

Given that coverage of the Republican presidential primary has been boiled down to reporters asking candidates how they respond to something Trump said, they’re not going to be able to avoid this question now.

Ed Kilgore is right to suggest that there is no way to pull off what Trump is suggesting other than police raids and cattle cars (never mind the cost). So he’s either the world’s worst businessman or he’s simply goading the Republicans. I have no idea which one fits. But then, it doesn’t really matter. Just pass the popcorn. 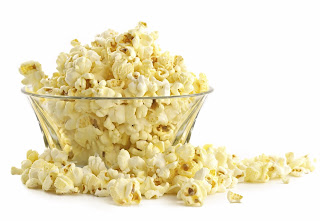