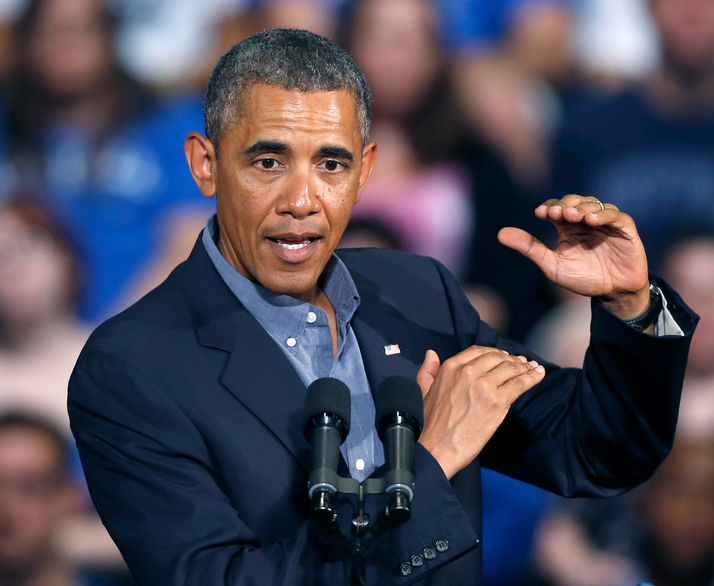 President Barack Obama speaking at the University at Buffalo in 2013. (Keith Srakocic/Associated Press).

Over the weekend, the Obama administration released a new digital tool crafted to help students determine whether a particular school is worth the cost, abandoning its college ranking plan.

The massive amount of data shows that at more than a quarter of the country’s colleges, a majority of students who received federal financial aid were earning less than $25,000 annually 10 years after they enrolled. At a time when price-conscious students and their families are demanding a return on their investment, the Education Department says the Scorecard should help them make better college choices.

“So the question is, ‘Did you choose right?’ And if you’re choosing a sociology or a psychology program in community college, you better move on to finish that at a four-year school or you’ll be at the bottom of that distribution and it won’t have paid off for you,” he said.

The Obama administration had previously planned to rank colleges and universities, but it scrapped that idea after leaders in the higher education sector said graduation rates and median salaries don’t necessarily indicate whether a college is doing a good job.