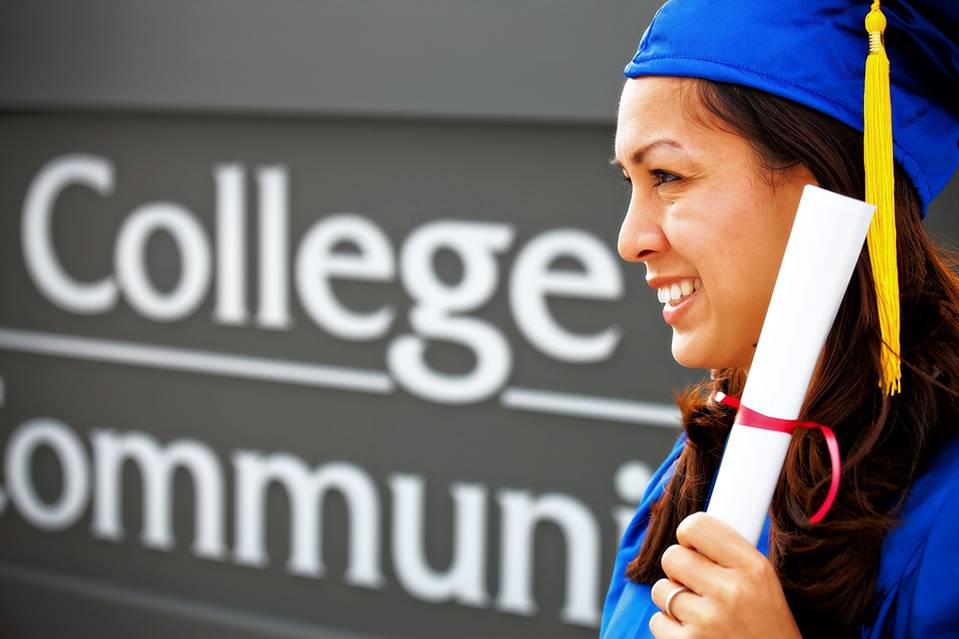 Massachusetts lawmakers are eyeing a bill that would make community colleges tuition-free for some in-state students. The bill got a hearing before the Legislature’s Joint Committee on Higher Education on Wednesday.

State Representative Tom Sannicandro (D-Ashland), who chairs the Committee and is sponsoring the bill, says it would make community college more accessible to low-income and first-generation students.

“They don’t think college is for them and I think if it gets the brand that [it’s] free, they’ll say, ‘Well yeah, I can afford free community college,'” said Rep. Sannicandro after Wednesday’s hearing.

If it passes, the plan could cost taxpayers up to $160 million each year. Critics of the bill, including Sandy Baum, a fellow at the Urban Institute, say the state can’t afford it.

In a statement, Governor Charlie Baker’s administration said “the governor will carefully review all legislation that comes to his desk and recognizes the important role community colleges play in providing an affordable education and spurring workforce development. Aligning higher education and the needs of the economy by building greater connections between community colleges and local business communities is a priority as the administration works with stakeholders on strategies to close the workforce skills gap.”