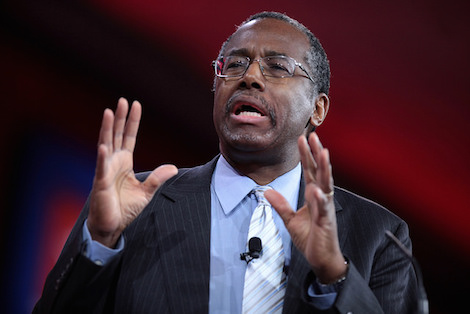 If you’re a curious sort and you’re reading the story of Joseph in the Book of Genesis, I suppose it’s kind of natural to wonder how he stored all that grain.

For those of you who don’t know the story, Joseph interpreted a dream that the Pharaoh experienced as meaning that there would be seven years of great crops followed by seven years of terrible famine. The Pharaoh accepted his interpretation and put him in charge of preparing for the famine. The way that Joseph prepared was to take a fifth of the corn and grain during the good years and put it in storage. When the famine came, most of the world starved but Egypt was provided for.

As he put it, “it would have to be something awfully big if you stop and think about it. And I don’t think it’d just disappear over the course of time to store that much grain…The pyramids were made in a way that they had hermetically sealed compartments. You would need that if you were trying to preserve grain for a long period of time.”

It’s logical in it’s own perverse way. But it’s just an idea that might occur to any curious adolescent. What’s impressive here isn’t so much that Carson has a vivid imagination as that he’s so willing to dismiss the experts: “Now all the archeologists think that [the pyramids] were made for the pharaohs’ graves. But…”

Does Carson really examine why the archeologists believe that the pyramids were erected as tombs for the pharaohs? Does he have any compelling reason to reject their unanimous opinion on this matter other than his own nifty idea for explaining how Joseph stored all that grain?

So, then, what if Carson gets some neat idea to explain how to deal with the Chinese or the Russians or the Iranians or the North Koreans? Will he stick with that idea even if all the experts tell him that he’s nuts?

It’s not that Carson is a very religious man that should concern us. Even his Biblical literalism is only troubling up to a point. The problem is this juvenile way of coming to strong conclusions and the lazy willingness to put his own pet theories ahead of the conclusions of the Scientific Community.

It should be disqualifying.