Academic accreditation of colleges has long been a source of problems, at least in terms of attempts at education reform.

A college has to be accredited by some sort of accreditation body in order to assure to potential students that the school isn’t, you know, a total scam. But the really important reason for accreditation is that a school has to be accredited in order to cash in on the big cash cow that is federally backed grants and loans. America’s higher education landscape would be much, much smaller if no one got federal financial aid and everyone had to actually pay for college with their own money.

We’ve known for years that America’s legitimate accreditors don’t do so well assuring quality. Struggling schools just keep struggling for years and years until they finally collapse, often without ever encountering an accreditation problem. But sometimes it’s even more serious than that.

This is brought to you by, yet again, the worst part of higher education in America. According to this piece by Annie Waldman at the Atlantic:

One accreditor stands out: The Accrediting Council for Independent Colleges and Schools, also known as ACICS. It oversees hundreds of mainly for-profit schools where students struggle at remarkably high rates.

Just 35 percent of students at a typical ACICS-accredited four-year college graduate, the lowest rate for any accreditor. Nationally, the graduation rate at four-year schools is around 59 percent.

Students at ACICS-accredited four-year schools also take on more debt than students at other schools with similar accreditors, typically about $26,000 in federal loans. 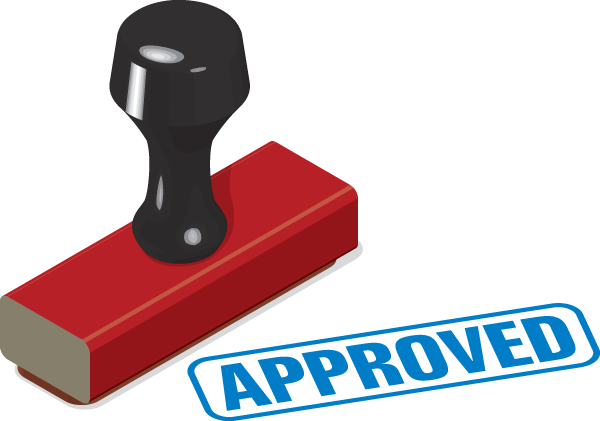 ACICS, understandably, makes the sort of excuses often made by people at individual for-profit colleges. Their failure rates are a little high, and their success rates are fairly low, because of the sort of students they’re got. Working class people generally earn less than professionals.

This is not so convincing. The whole reason people attend for-profit colleges, after all (as we can tell from watching those ads for for-profit colleges we see on the subway), is so that they can get better jobs and stop being poor. But there’s another problem here. It turns out for-profit colleges’ favorite accreditor doesn’t even do a good job policing colleges that extra bad, even when compared to other for-profits. From the article:

“How many federal and state agencies need to file lawsuits against one of your colleges before your organization takes a second look at whether that school should be eligible for accreditation, and most importantly, federal money?” she demanded.

Surely even within inferior schools there must be some that are too bad.