How much should it matter how much college graduates earn?

In theory salaries are really important. Getting a reasonably high-paying professional job is, after all, the primary reasons many college students would cite for why they’re in college at all. The recent Department of Education release of information about college graduate salaries, in addition to other material, would seem to be a net positive for people making college choices. But the problem is that trying to look at average salaries as far as individual colleges are concerned gets a little messy.

Or a little meaningless. As Libby Nelson puts it over in a piece at Vox:

That’s why [ratings] organizations like the Center on Education and the Workforce end up coming up with complicated formulas to adjust for different variables. Students who went to MIT might end up earning the most later in life, but that’s a reflection of many things that have little to do with the colleges’ academic programs. 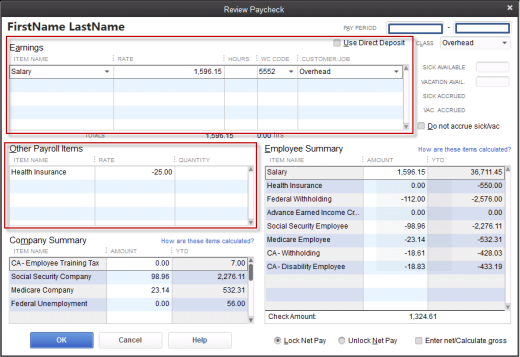 I’ve assessed this issue a few times before. Here at the Washington Monthly we’ve long tried to include some remuneration information in our annual college rankings. Some other publications have tried to assess the issue in their own ways, with various degrees of success and validity.

But it’s always been a really difficult thing to present honestly. Like, yeah, we know salary information is important to students and parents, but which college isn’t really the determining factor here. Not at all.

Most of this “salary magic” comes not from the college itself, but rather from imperfect, complicated things related other measures, like parents’ income, or actual professional decisions, or where graduates settle.

And it could be really dangerous, actually. Nelson:

So ranking colleges based on earnings alone, even if groups try to adjust for the other factors that could play a role, makes a big deal out of a statistic that colleges have very little control over.

And if we start to pay attention to numbers like this too much, colleges will start making decisions based on how this is likely to impact their place in this ranking.

And that’s not the way to improve academic performance.