College success might have a lot to do with living on campus.

With the proliferation of online colleges have come a lot of pieces predicting that the future of higher education in this country, and perhaps internationally, will mean students will take a lot of courses on their own, from various venues, to get the credits or skills they need.

Sometimes called “unbundling,” this trend predicts that college will get cheaper and more efficient and effective without the frat parties and the movie nights and the football games; people will just log on, or show up, to get exactly what they need.

But whether or not one thinks this is realistic or a valid assessment of current trends in higher education, it turns out there’s a more serious problem. Because living on campus is pretty important for college students.

According to this article over at Education Week about the struggles first generation students face:

Ayat’s struggle echoes those of many first-generation students whose parents want them to live at home during college. Such students run an outsized risk of not graduating. Research shows that living on campus boosts engagement and the chances of earning a degree.

Those dynamics, combined with a dearth of good college counseling in urban and low-income schools, have led to a cottage industry of nonprofits that place trained college counselors in such schools, including the Young Women’s Leadership School of Astoria, where Ayat is enrolled. The school, which serves 580 girls in grades 6-12, is part of a 20-year-old network of five single-gender public schools in this city. The network created the CollegeBound Initiative, which now serves 27 schools and ensures that each has a counselor devoted to college planning. 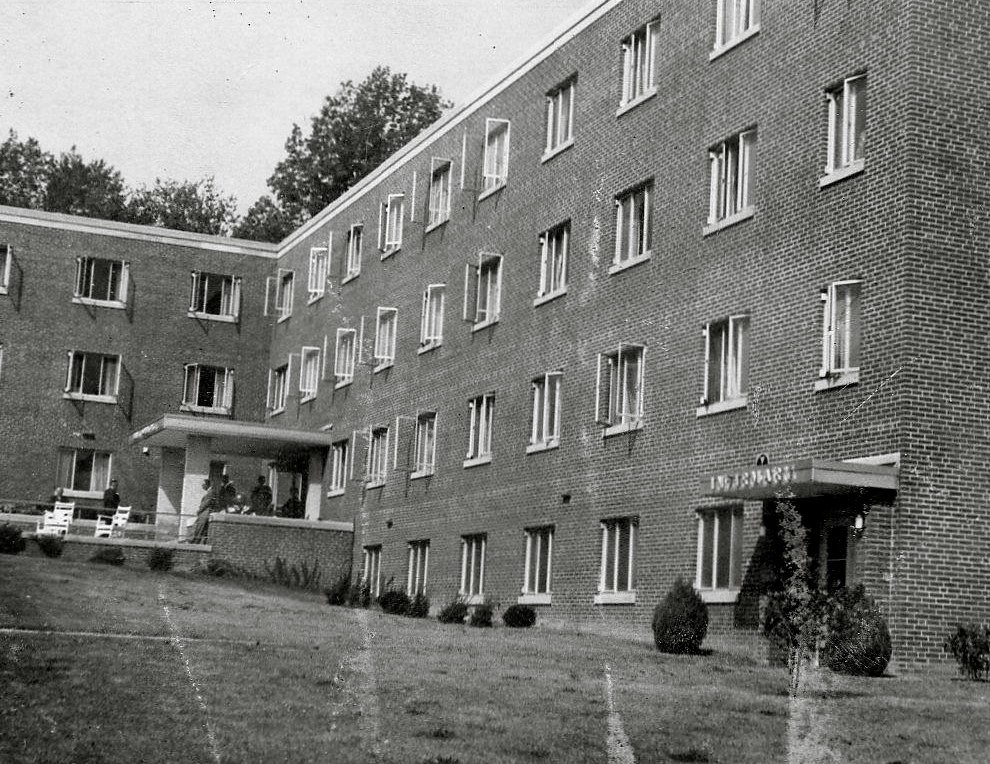 Because yes, living on campus helps a lot. The struggle that Ayat, the subject of the article, faces appears to be mostly cultural.

The stumbling block is what the Husseini family refers to as “dorming.” Husseini fears that if his daughter lives on campus, she’ll be surrounded by drugs, alcohol, and other bad influences that will clash with her Islamic faith and make her drift from her family and her culture.

Well yes, of course it will work that way. That’s how our ancestors left behind their Irish and Italian (or whatever) family and cultures; they went to college and met new people.

But this has other, more important, implications for American first generation college students, those from working-class backgrounds. While residential college is often unaffordable for poor Americans, no matter how well they may otherwise be prepared for college, it seems they’d perform a lot better if they lived in dorms and had the authority to plan their own lives.

They do better when they live on campus. Because then they’re in college. That’s what they’re there to do. They can see how other students operate and what they need to add and subtract from their lives to get the grades they need. This doesn’t work out perfectly, of course; college has long been the place where people begin bad relationships or drug problems, but in general scheduling sort of makes sense just by following what other people do. Students spend weeknights studying or reading in the library. Recreational reading goes way down. Jobs have to be scheduled around school, not the other way around. One doesn’t generally maintain friendships with outsiders.

It turns out these sort of soft skills might be what matter most.