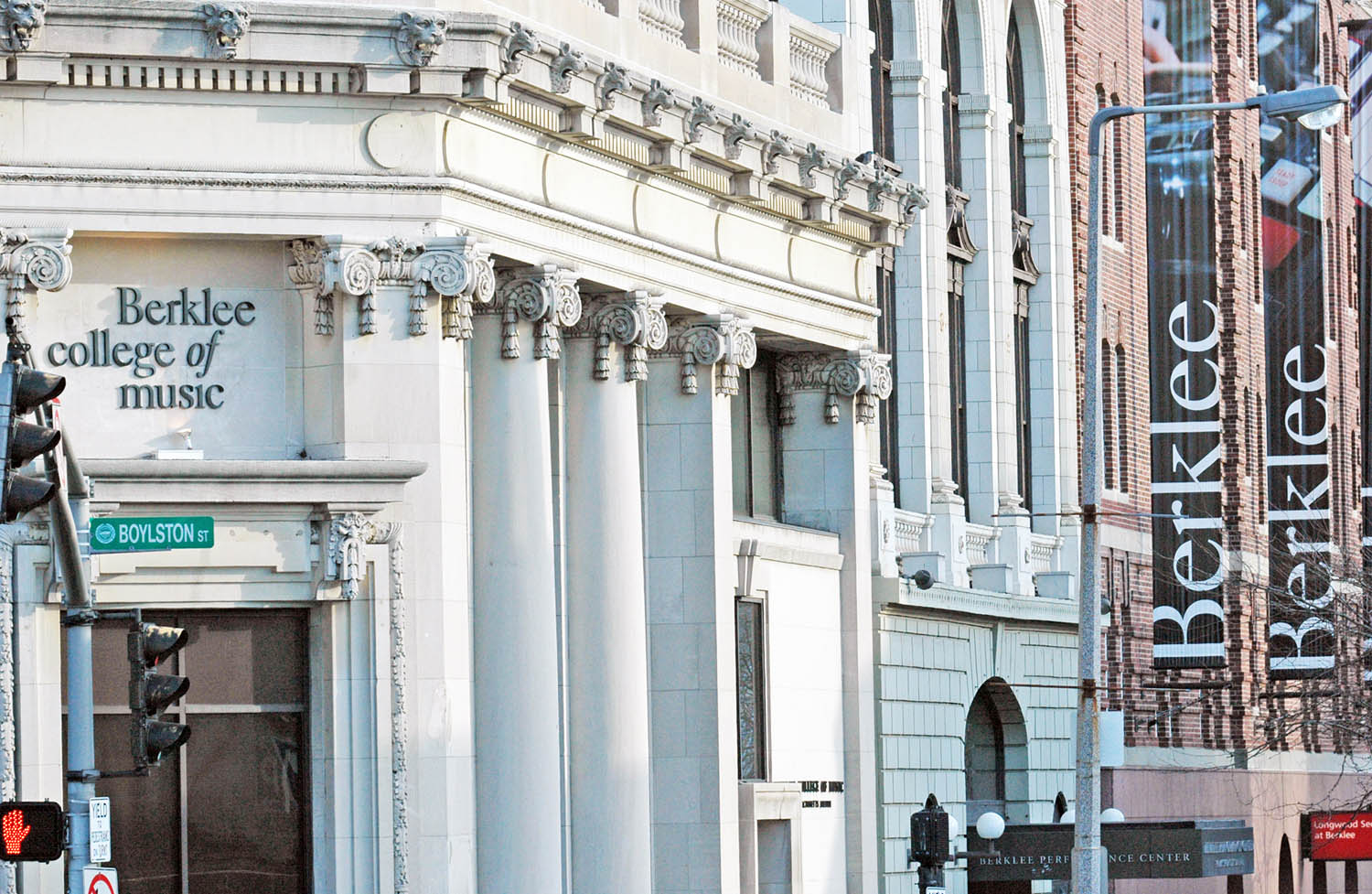 The new joint institution will be called “Berklee,” with the Conservatory becoming “The Boston Conservatory at Berklee” (Courtesy of http://mmone.org)

Each school has its own expertise: Berklee in contemporary music and the Conservatory in theater and modern dance.

“It’s a happy accident of history that these two schools should be cheek by jowl – in the same neighborhood,” said Richard Ortner, president of the Conservatory – the smaller of the two institutions located in Boston’s Back Bay.

Under the deal, 5,000 students at the two schools will share facilities, faculty and curricula both on campus and online.

The goal, Ortner says, is to create the most comprehensive twenty-first century performing arts education in the world.

“The reason that Boylston Street is alive with so many languages has principally to do with the fact that these are students from literally all over the globe, who are here to study at Berklee,” Ortner said. “That’s a platform we really want for ourselves and our students.”

At a time when colleges are desperately trying to control their costs, Ortner says the merger will also allow both institutions to be more efficient by making administrative cuts.

But the colleges say they still need two presidents, and, despite financial stress, they don’t have any plans to cut faculty.

Scott Jaschik, editor of Inside Higher Ed, points out that these are hard economic times to be a small institution. Jaschik says the agreement proves that as in other big industries mergers are becoming more common in higher education, and we’re likely to see more in the northeast. “Mergers may make particular sense in a part of the country like New England with a lot of small colleges and not necessarily a growing market of traditional aged students.”

And Jaschik predicts more colleges like the Boston Conservatory will merge even before they find themselves in financial straits.

“Some mergers are at the last minute when a college is really on its deathbed,” Jaschik explained. “In this case the strengths of Boston Conservatory would seem to be getting embedded into Berklee and you can see that with the Board seats and with the name.”

The new joint institution will simply be called “Berklee,” with the Conservatory becoming “The Boston Conservatory at Berklee.”

VIDEO: All That Jazz? Berklee and Boston Conservatory Consider a Merger