* There is no better writer in this business that Charles Pierce (whether you agree with what he says or not). So I’m just going to recommend that you go read this excellent piece titled: The Roots of Donald Trump’s Candidacy Lie in a South Carolina Cemetery. No blurbs, no quotes. Just go experience the whole thing.

* We might have to re-consider the whole “Marcobot” meme and think about replacing it with “No-Show Rubio.” We all know that he very rarely showed up for Senate votes. But now we learn that he was also MIA during hearings held by the Florida House Select Committee on Security following the 9/11 attack and he didn’t even manage to put in an appearance at his own campaign rally yesterday.

* Dara Lind has written about the fact that many young Latinos are torn about their choices in this year’s presidential election. Personally, I have to make the same disclaimer on this one that Kevin Drum noted:

I’m not young. I’m not Latino. I’m not idealistic. And I’m a pretty big fan of Obama. So I have my own biases.

Perhaps that’s why some of the reasoning is difficult for me to understand. So I’m doing my best to listen with an open mind. While I can at least partially understand the skepticism, this one makes zero sense to me:

In some cases, that skepticism is extending to the Democratic Party as a whole. “A lot of Latino voters are inclined to vote Republican this year, more than 2008,” Diaz says — at least, to vote for Republicans who are “more non-conservative.” 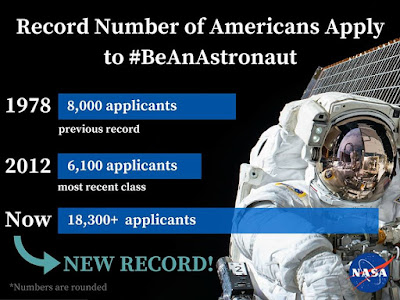 As long as we keep at it, as long as we don’t get discouraged, as long as we are out there fighting the good fight not just on one day, or one month, but every single day, and every single month, I have no doubt that we’re going to live up to the promise of our founding ideals—and that all these young children who are standing in front, no matter who they are or where they come from, they’re going to have the opportunity to achieve their dreams. 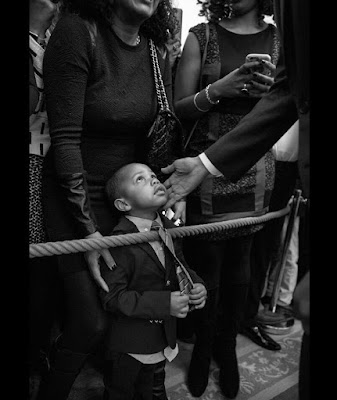