More than 40 millionaires, including members of the Rockefeller and Disney families, are asking to have their taxes raised to help address poverty and rebuild failing infrastructure.

The millionaires wrote a letter to Democratic Gov. Andrew Cuomo and top New York lawmakers proposing new, higher tax rates for the top 1 percent of earners in the state. The letter, a copy of which was given to The Associated Press, says additional revenue is needed to address child poverty, homelessness and aging bridges, tunnels, water pipes and roads.

“As New Yorkers who have contributed to and benefited from the economic vibrancy of our state, we have both the ability and the responsibility to pay our fair share,” the letter states. “We can well afford to pay our current taxes, and we can afford to pay even more.”

* I often use the phrase “conciliatory rhetoric as ruthless strategy” to describe President Obama’s approach. I should probably note that it was Jonathan Chait who coined that phrase back in February 2010. But it is especially worth remembering in light of what he wrote today: The Possibilities of Obama’s Last Lap. Chait makes a lot of interesting points. But this is the one that stood out to me:

* After watching Sen. Elizabeth Warren unleash a tirade against Donald Trump today, this is my favorite tweet of the day.

I’m sure Trump will hold up fine in a general election with Hillary, Bill, Barack, & Elizabeth going full blast vs. him 24/7 #DemLandslide

* Finally, we’ll close the day with a few pictures from White House photographer Pete Souza of the Obama’s first day in Cuba. 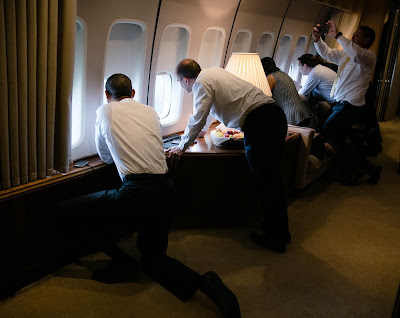 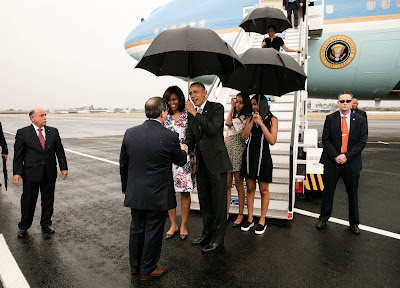 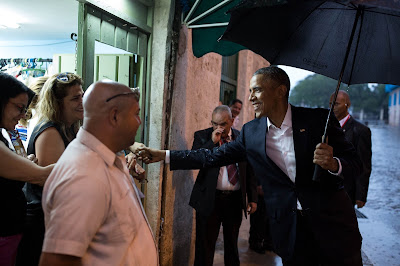 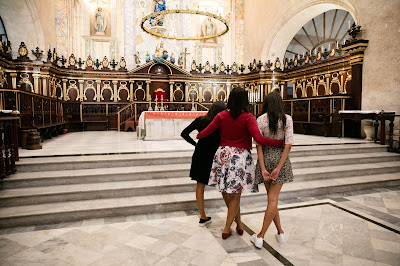 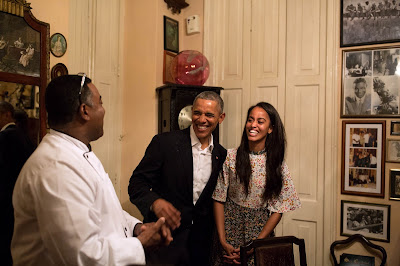