* This one earns House Speaker Paul Ryan a lovely serenade on the world’s tiniest violin. 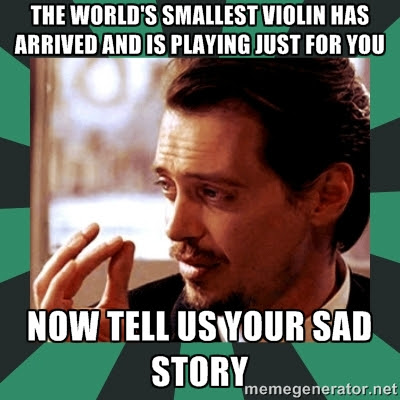 You see…some of us are old enough to remember that it was Speaker Ryan’s party that brought us things like this just a few years ago: 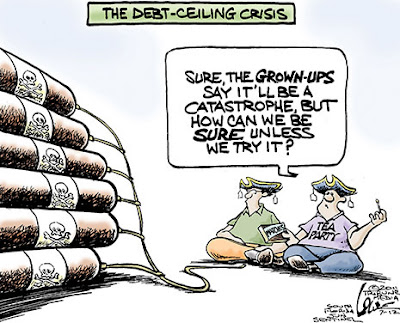 * Because the Trump campaign has been so prodigious in gleaning conspiracy theories from white supremacist and anti-semitic web sites, I guess this shouldn’t surprise us.

“A new post-debate poll that just came out, the Google poll, has us leading Hillary Clinton by 2 points nationwide,” Trump said, apparently referencing a poll conducted for Independent Journal Review by Google Consumer Surveys that shows him ahead of the Democratic nominee, 45.7 percent to 44 percent.

But, he went on, “And that’s despite the fact that Google search engine was suppressing the bad news about Hillary Clinton.”

The report, an “exclusive” published by the Russian propaganda outlet Sputnik News on Sept. 12, claims that “biased search suggestions” by Google could shift up to 3 million votes in the upcoming election. It was cited by Breitbart News on Sept. 13.

The Obama administration announced Thursday two new rules it says will boost working families. Starting next year, federal government contractors must provide paid sick leave to workers, and large companies must report to the government how they pay employees by race and gender.

“I went with my mother when she voted for the first time. She told me I would probably live to see a woman elected President of the United States.” Helen continues, “I have been interested in women’s issues all my life. I began to admire Hillary when both she and my youngest daughter, who are contemporaries, became lawyers for children.” … Each day Helen Graves asks her daughter, Cannan Hyde, “How’s Hillary doing?” Cannan replies, “She’s doing just fine, Mother.” Helen went with her mother to vote for the first time 96 years ago, and will go with her daughter to vote for the first time for a woman, Hillary Clinton, for president of the United States.

Pierce provides this important reminder about maintaining our perspective:

* Finally, you just KNEW this stuff would end up in a Clinton campaign ad.