As we prepare to close out the old year and bring in the new, I have to admit that the prospects for 2017 don’t look very good. But amidst all the depressing news, something happened yesterday that – while mostly symbolic – provided me with some much-needed perspective and encouragement.

By way of introduction, let me say that it was my father’s generation that fought in the last world war. That may seem like ancient times to the young ones, but in the arc of history, it is merely a blip on the screen. The U.S. involvement in that war came as a result of Japan’s bombing of Pearl Harbor. Seventy-five years later, this happened: 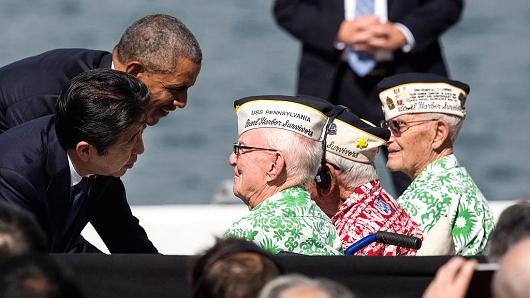 That is a picture of President Obama and Japan’s Prime Minister Abe meeting with the survivors of that attack yesterday. This next one is even more powerful. 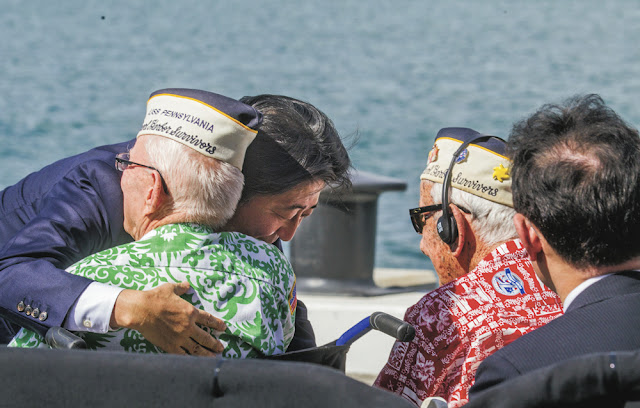 That war ended with the only use of nuclear weapons in the history of this planet…when the U.S. dropped them on the Japanese cities of Hiroshima and Nagasaki. Prime Minister Abe’s visit to Pearl Harbor followed a visit by President Obama to Hiroshima last May, where he too met with survivors. 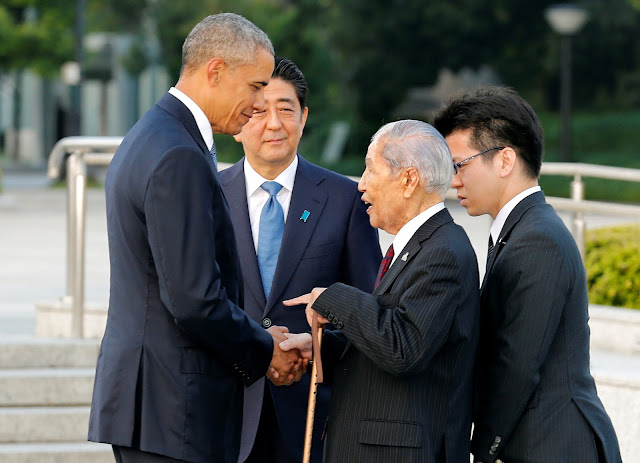 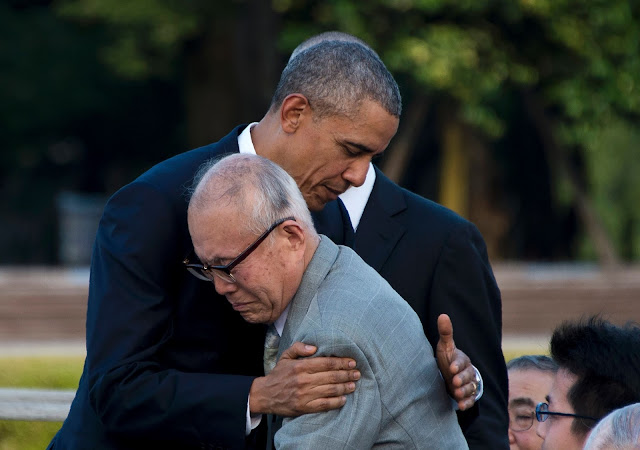 For many of us, the passage of time has diminished the fact that the U.S. and Japan were once enemies. As I said, these were symbolic gestures. But the message of the symbol is that we don’t have to be prisoners to our past.