A few years ago the corporate world became enamored with something called an executive dashboard as a way to track key performance indicators. I thought of that when President Obama said this at his first press conference after the election.

We are going to be able to present to the incoming administration a country that is stronger, a federal government that is working better and more efficiently; a national security apparatus that is both more effective and truer to our values; energy policies that are resulting in not just less pollution, but also more jobs.

As we await Donald Trump’s swearing in today, I thought it might be helpful to take a look at some of the key indicators as a baseline for a dashboard of performance by the incoming administration. This is a summary of a few of the metrics they will inherit:

Here are some trends that are worth keeping an eye on: 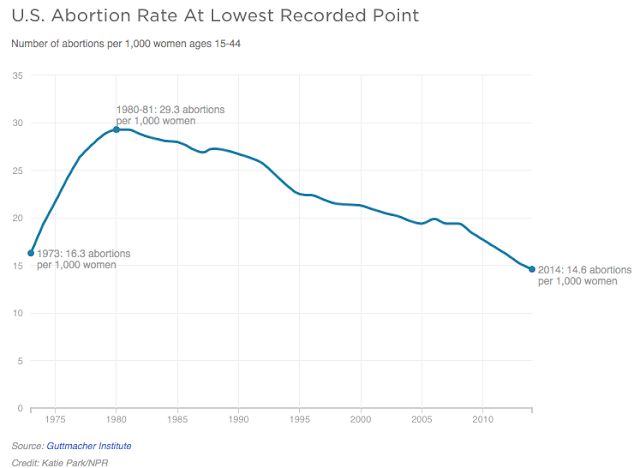 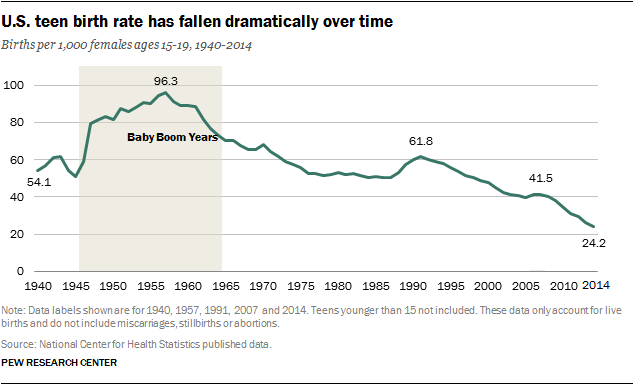 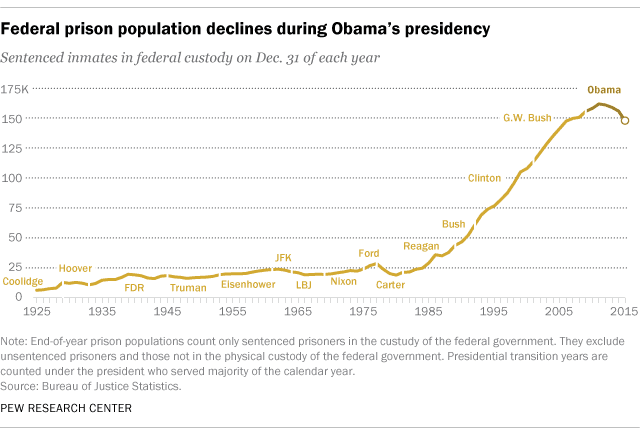 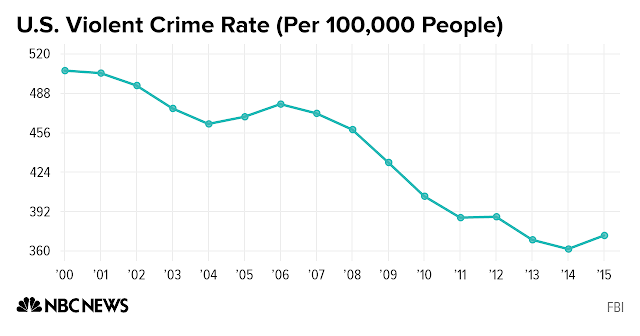 My plan is to use these as a marker and revisit them over time as a way to hold this administration accountable in the same way that companies use dashboards (of course that assumes that we will have access to reliable data and not simply be dependent on the kinds of lies Trump has often told).

If you have other data points you think should be tracked over time, provide them in the comments and I’ll consider adding to the list. Thanks.