* White House aides must be working furiously today because we’ve heard nothing directly from the Tweeter-in-Chief about Michael Flynn’s plea agreement. Nevertheless, we’ve been subjected to a ridiculous level of spin and dodge from second-hand sources.

Good Lord. Trumpers roll out what I guess you'd call the I.F. Stone defense abt Flynn. "Everyone lies!" https://t.co/ksLozUPzIl pic.twitter.com/ysfCKcVJQM

* The news about Flynn made this a perfect day for twitter reactions. Here are some of my favorites:

Maybe Ty Cobb was right about this all being over by the end of the year.

* Of course, the best of the day came from @TheTweetofGod.

The arc of the moral universe is long, but it bends towards impeachment.

* James Comey posted on Instagram for the first time today. 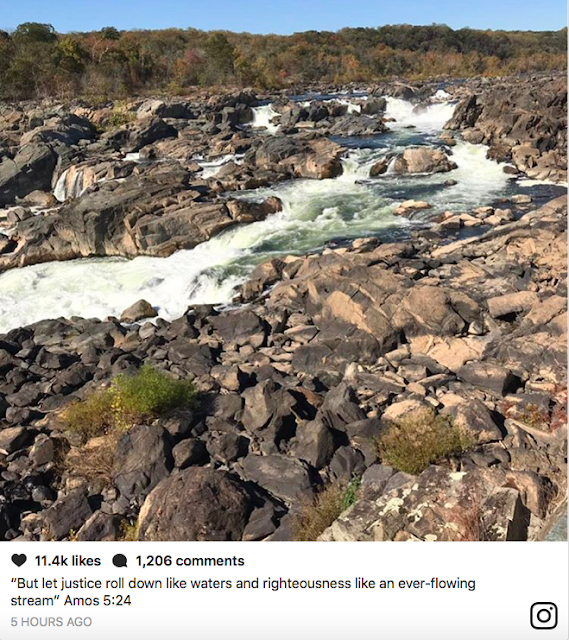 * As if this day wasn’t bad enough for Trump:

Wow. Trump in the midst of a dive in the Gallup approval even before this AM. At 34/60. https://t.co/JX6eF1POaS

* Meanwhile, Hillary Clinton is experiencing a bit of karma.

When it came to sexism and the media, it was Weiner who brought up the elephant in the room, reading out a section of What Happened about the September 2016 Commander-in-Chief Forum on NBC, in which the host separately interviewed both candidates but was notably tougher on Clinton than Trump. That host? Matt Lauer.

“Every day I believe more in karma,” Clinton said to that, referring further to several “men who shaped the narrative” during the campaign who have since been sidelined in the wave of sexual harassment scandals.

* Finally, this is a day to honor another woman whose courage transformed our history into the present.

On this day in 1955, Rosa Parks refused to give up her seat to a white man on a Montgomery, Alabama, city bus. pic.twitter.com/vCpqXM32Yw