* Speaker Paul Ryan has made no secret of the fact that he’s chomping at the bit to come back in 2018 and work on dismantling Medicare, Social Security and Medicaid. Majority Leader McConnell just said, “No so fast there, bro.”

McConnell said that the Senate would not be able to pass legislation making changes to those programs without support from Democrats, making it unlikely that his chamber would attempt to pass major legislation addressing those programs.

* Because Republicans can’t agree on a spending plan…

The Republican-led House narrowly passed a temporary spending bill to avert a government shutdown Thursday, doing the bare minimum in a sprint toward the holidays and punting disputes on immigration, health care and national security to next year.

The vote was 231-188 with Democrats criticizing Republicans’ inability to complete the dozen spending bills for the current fiscal year and relying on a third stopgap bill since the year’s Oct. 1 start. The Senate was expected to vote on the short-term legislation late Thursday.

This one gives them until January 19th, or we’ll be right back here for another round.

* The initial news on Obamacare signups is in.

Exchange open enrollment for 2018 coverage ended w/ approx 8.8M people enrolling in coverage. Great job to the @CMSGov team for the work you did to make this the smoothest experience for consumers to date. We take pride in providing great customer service.

Sorry Trump, your attempts to sabotage it are not working.

…there are 10 states, including the District of Columbia, where enrollment is still open. Last year’s enrollment was 9.2 million, not that much larger considering the fact that there was an extra month’s enrollment period and an administration committed to making sure word got out. This performance has health experts stunned…

This fight is far from over.

* If you are interested in a couple of long reads over the holiday weekend, I have two to recommend. The first comes from Sam Tanenhaus and is titled, “On the Front Lines of the GOP’s Civil War.”

In 2016, a group of Republicans broke ranks with their party to try to stop Donald Trump from winning the presidency. Now they’re rallying once more to keep him from destroying the country. Sam Tanenhaus reports on the Never Trumpers.

* The second one comes from Gabriel Sherman and is titled, “‘I Have the Power’: Is Steve Bannon Running for President?”

On a whirlwind tour around the globe, Trump’s former aide and alter ego reveals what really went down in the White House, his unfettered thoughts on Javanka, his complicated relationship with his erstwhile boss—and his own political ambitions.

* This story is about symbolism, which can sometimes be important.

To honor the Obama family, Colorado Democrats announced on Monday a name change to a fundraising event formerly known as the Jefferson-Jackson Dinner.

In recent years, the event has been given new names by several states that were concerned it would be associated with slave owners. The Colorado Democratic Party said the new name honors the “historic contributions” of President Barack Obama and Michelle Obama.

“The Obama legacy embodies the values we hold as Democrats, and we are beyond proud to rename our annual dinner after our former first family,” said Pilar Chapa, executive director of the Colorado Democratic Party in a Monday press release on the party’s website. “The Colorado Democratic Party is proud to honor the historic contributions from the former first family by naming our dinner the Obama Dinner.”

The first Obama Dinner will be held in February 2018.

* Finally, I want to remind you once again that we are in the midst of our holiday fundraising drive here at the Washington Monthly. This year you’ll get more bang for your buck because your donation will be matched dollar-for-dollar. As you plan your year-end charitable contributions, please consider supporting us. Your gift is both tax-deductible and very much appreciated.

As a thank you, I hope this puts a little smile on your face. 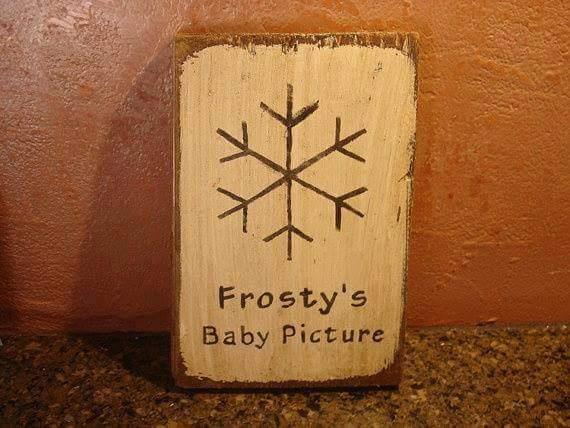