I’ve been suggesting for a while now that to call what Cambridge Analytica did “microtargeting” obscures what it is was they were attempting to do. The practice of using data to microtarget messages to individuals or groups of voters has been around since the 1960s. As the term is commonly used, it means finding out what issues voters care about and crafting messages that address them. But Cambridge Analytica wasn’t in the business of promoting a candidate’s position on issues.

To understand what they were doing, this short video that addresses the topic of behavior change is helpful (h/t to Greg Dworkin).

From that analogy, mocrotargeting messages on issues would be the equivalent of sending information to the rider. What Cambridge Analytica did was try to influence the elephant.

The two fundamental human drivers when it comes to taking information onboard effectively are hopes and fears and many of those are unspoken and even unconscious. You didn’t know that was a fear until you saw something that just evoked that reaction from you. And our job is to get, is to drop the bucket further down the well than anybody else, to understand what are those really deep-seated underlying fears, concerns.

It’s no good fighting an election campaign on the facts because actually it’s all about emotion. The big mistake political parties make is that they attempt to win the argument rather than locate the emotional center of the issue, the concern, and speaking directly to that.

That is why Cambridge Analytica was interested in the kind of Facebook data explained by McKenzie Funk this way:

Do you panic easily? Do you often feel blue? Do you have a sharp tongue? Do you get chores done right away? Do you believe in the importance of art?

If ever you’ve answered questions like these on one of the free personality quizzes floating around Facebook, you’ll have learned what’s known as your Ocean score: How you rate according to the big five psychological traits of Openness, Conscientiousness, Extraversion, Agreeableness and Neuroticism.

They were, as Turnbull said, “dropping the bucket further down the well than anybody else, to understand what are those really deep-seated underlying fears, concerns.” By tapping into those fears, they were attempting to illicit a lashing out in anger that we saw so vividly from Trump’s supporters during the campaign. Conversely, their attempts to suppress Clinton voters were based on getting people to withdraw.

Notice that initially Turnbull mentions two fundamental human drivers—hope and fear—but when describing their work, he zeros in on fear. That is yet another way that Cambridge Analytica employed tactics that were the opposite of the Obama campaign. Remember this from the 2008 campaign? 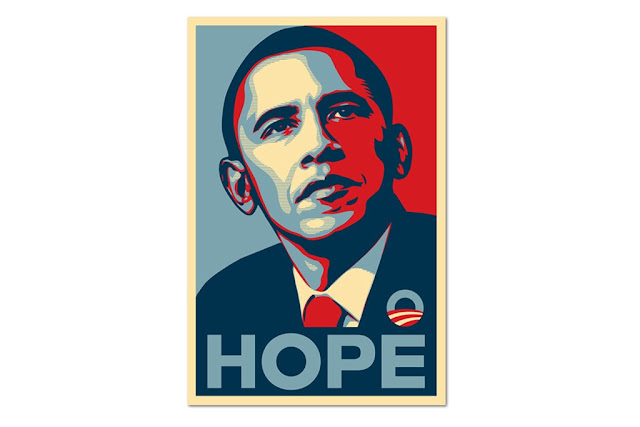 Here is how Marshall Ganz, the community organizing guru who was in charge of Camp Obama, explained the importance of hope.

Both of these campaigns realized the importance of dealing with the elephant part of the brain. It is just that one of them sought to tap into fear in order to spread anger or withdrawal while the other one attempted to inspire change via the kind of problem solving that stems from hope.

In a free and open society, it is impossible to imagine making either one of these approaches illegal. While the breach of Facebook data and possible collusion between the Trump campaign and outside groups may prove to be a legal problem for Cambridge Analytica, the kind of propaganda they employed to tap into fear in order to influence people emotionally will be up to voters to reject.