This has been the longest I’ve ever gone without blogging. I hope you all missed me terribly.

I still followed some news when I was away. I’ve been waiting for this:

During the campaign, candidate Romney repeatedly hammered President Obama for cutting $716 billion from Medicare as part of his signature healthcare law. Romney pledged to repeal those cuts in a break from his running mate, Rep. Paul Ryan (R-Wis.).

Ryan, the House Budget Committee Chairman, had preserved Obama’s Medicare cuts in two consecutive budget proposals that repealed the rest of the Affordable Care Act. Ryan is now back at work crafting his next budget, and Republicans on his committee say the $716 billion in Medicare cuts will likely survive.

Rep. Rob Woodall (R-Ga.) said the $716 billion cut is part of the committee’s over-arching plan to save and reform Medicare. He said he doesn’t expect Ryan to back away from any part of that goal just because Romney was on a different page.

Ah, yes. Remember when this was pitched as President Obama “robbing Medicare” and “slashing Medicare”? Remember when there was a rallying cry to fight so very, very hard to make sure those $716 billion in cuts never happens No? I don’t blame you. It was so long ago. 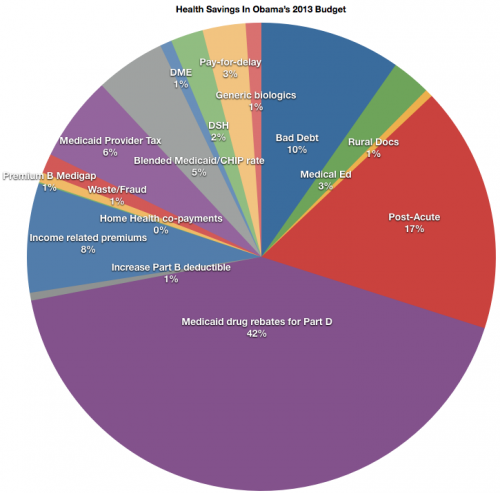