This year that is fast disappearing will not be remembered in these quarters with very much warmth. It was a fairly hideous, sickening year, the year that I felt I got old. But like all good things, the bad ones come to an end as well, and thanks to some much appreciated end of the year action by Richard Plepler, Steve Koepp, David McCormick and others, we begin 2013 on an upswing, and with hopes for better times to come. In the meanwhile, here are some jewels, personally chosen and wholly idiosyncratic, recovered from 2012:
1.) Love for Levon. Without a doubt, everything about the tribute concert to Levon Helm–reporting the story, meeting the people involved, attending 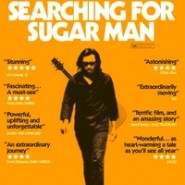 the event, the reception to the article, what may happen yet–turned this into the best thing that I was involved with this year.
2.) Searching for Sugarman. This modest documentary about a real-life Cinderella made my heart leap with joy. A very 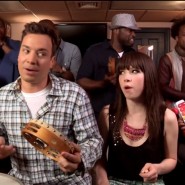 inspirational story.
3.) Call Me Maybe. Carly Rae Jepson‘s unassuming, sweet, girlish, flirty hit was attractive enough, but the way it went viral and enveloped everyone from the US Olympic Swim Team to Colin Powell was delightful. The song never failed to bring a smile to my lips, especially in Jepson’s collaboration with Jimmy Fallon 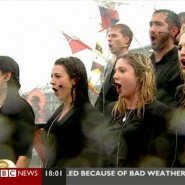 and the Roots.
4.) The dauntless, rain-drenched performance of the young people of Royal College of Music Chamber Choir during the flotilla of the Queen’s Jubilee was simply stirring, especially when they sang “Land of Hope and Glory.” 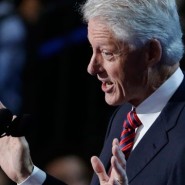 5.) The presidential campaign as a whole this year was a fairly tedious affair, but the rousing Democratic convention, driven by one splendid speech after another culminating in Bill Clinton‘s masterful dissection/deconstruction/destruction of the GOP position was fairly brilliant, just as the Republicans’ ceaseless rhetorical self-destruction–“Oops”, “Nine, nine, nine”, “I like to fire people”, “legitimate rape”, “the 47 percent”–was the best long-running comedy series on TV.
6.) The Giants Win the Super Bowl. Just as in 2009, 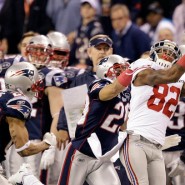 the inconsistent Giants managed to win four–or in this case, six–games that they could win but were not likely to, and managed, one play at a time, to walk off with the hardware. 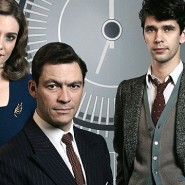 7.) The Hour. A splendid, sophisticated, intelligent BBC series about a ground-breaking TV news magazine being produced in the early fifties. I love the way they can combine news judgment, inside baseball, and messy personal situations. Dominic West, Ben Whislaw and Romola Garai are just terrific. We also liked the posh Downton Abbey and the relentlessly vulgar The In-Betweeners. (I must say, I haven’t seen Homeland yet.
8.) Bring Up the Bodies, by Hilary Mantel. Having loved Wolf Hall, 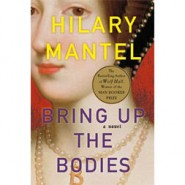 I feared its sequel would suffer by comparison. I shouldn’t have worried. Other enjoyable books this year: Watergate, by Thomas Mallon; Passage of Power, by Robert Caro; The Long Road to Antietam, by Richard Slotkin.
9.) I went to Lincoln fearing a Spielbergian historical romance, full of longing gazes and quivering lips and swirling strings. But while there was some of that, it wasn’t enough to 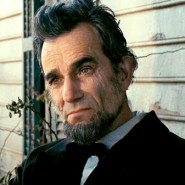 sicken the whole deal. I give total credit to screenwriter Tony Kushnerfor his decision to hang this pageant on a moment that has been largely overlooked by historians, the passage by the House of Representatives of a constitutional amendment outlawing slavery. Historians undercut the importance of that moment because there were other ways to accomplish Lincoln’s end, but that’s not the point: whether or not the vote had significant is irrelevant 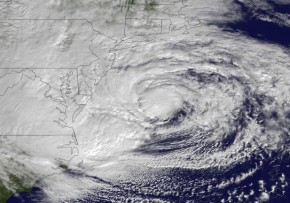 , it is a perfectly splendid motor for an historical drama.
10. Superstorm Sandy. “There is nothing more exhilarating than to be shot at with no result,” Winston Churchill once said. I have no reason to dispute him, but I can tell you this: it’s a humbling thing to realize that the killer hurricane has come and gone and that you’ve been missed.