Given that it’s very possible that we could have another Clinton/Bush presidential contest in 2016, it looks like some family members from past administrations are stepping up to address their mistakes.

For example, former President Bill Clinton just apologized to Mexico for his escalation of the failed war on drugs that has so devastated that country. And apparently Barbara Bush has changed her “beautiful mind” on that whole thing about no more dynasties.

But what Jeb Bush really needs is for brother George to finally step up and admit what a colossal mistake it was to invade Iraq. Perhaps then Jeb wouldn’t be limited to this kind of response when the topic comes up. 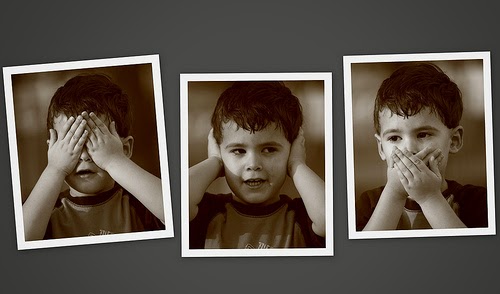