Of course the big news today is the shooting in Copenhagen at a debate on free speech that left one person dead and three police officers injured.

James Fallows says Democrats should skip Netanyahu’s speech to Congress and make their case publicly about that decision.

Here is a gripping story about a black German woman who found out that her grandfather was the Nazi villain portrayed in Schindler’s List.

Republicans always pretend that they are for lower taxes. But the truth is, they’re happy to raise taxes on everyone but the 1%.

We’ve all seen how the House GOP plans to hold the Social Security Disability Fund hostage in order to try to force changes in the system. But apparently that hostage might be slipping away from them. 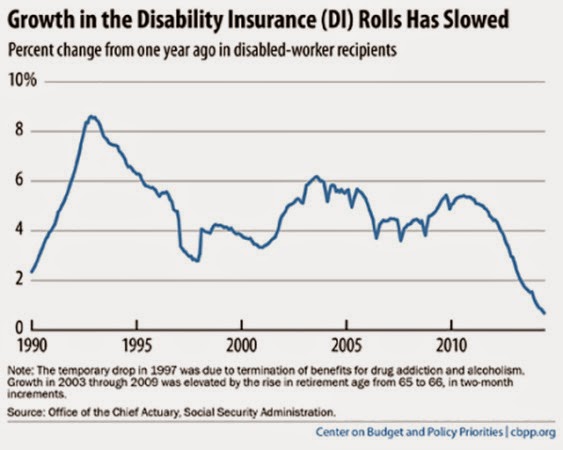 With Saturday Night Live celebrating its 40th anniversary, Jonathan Cohn has gathered the Top 10 SNL Political Sketches of All Time and Jessica Goldstein has some great examples of the subversive history of Eddie Murphy on SNL.

Finally, for those of you who don’t have a special valentine to celebrate with today, keep holding out for “Something Real” (from Phoebe Snow Live).