Some of the coverage of Chris Christie’s presidential campaign has treated it as something that is ongoing but struggling or, worse, as something that hasn’t even begun yet. To be sure, he hasn’t officially filed as a presidential candidate for 2016. No one has. But to go from there to saying no one is running for president is just obviously wrong. Similarly, the Democratic Party hasn’t formally nominated anyone for president in 2016 — how can they if no one’s running yet? But, of course, they totally have.

The reality is that Christie is doing the things a presidential candidate is supposed to do at this stage in the invisible primary, as are about a dozen other people. But he effectively lost this race in early 2014 when he was tied to the scandal over the closure of the George Washington Bridge. The Republican Party might be willing to nominate someone tied to a scandal. It might be willing to nominate a moderate governor from a blue state. But it’s very unlikely to do both, particularly when there are other good choices available. 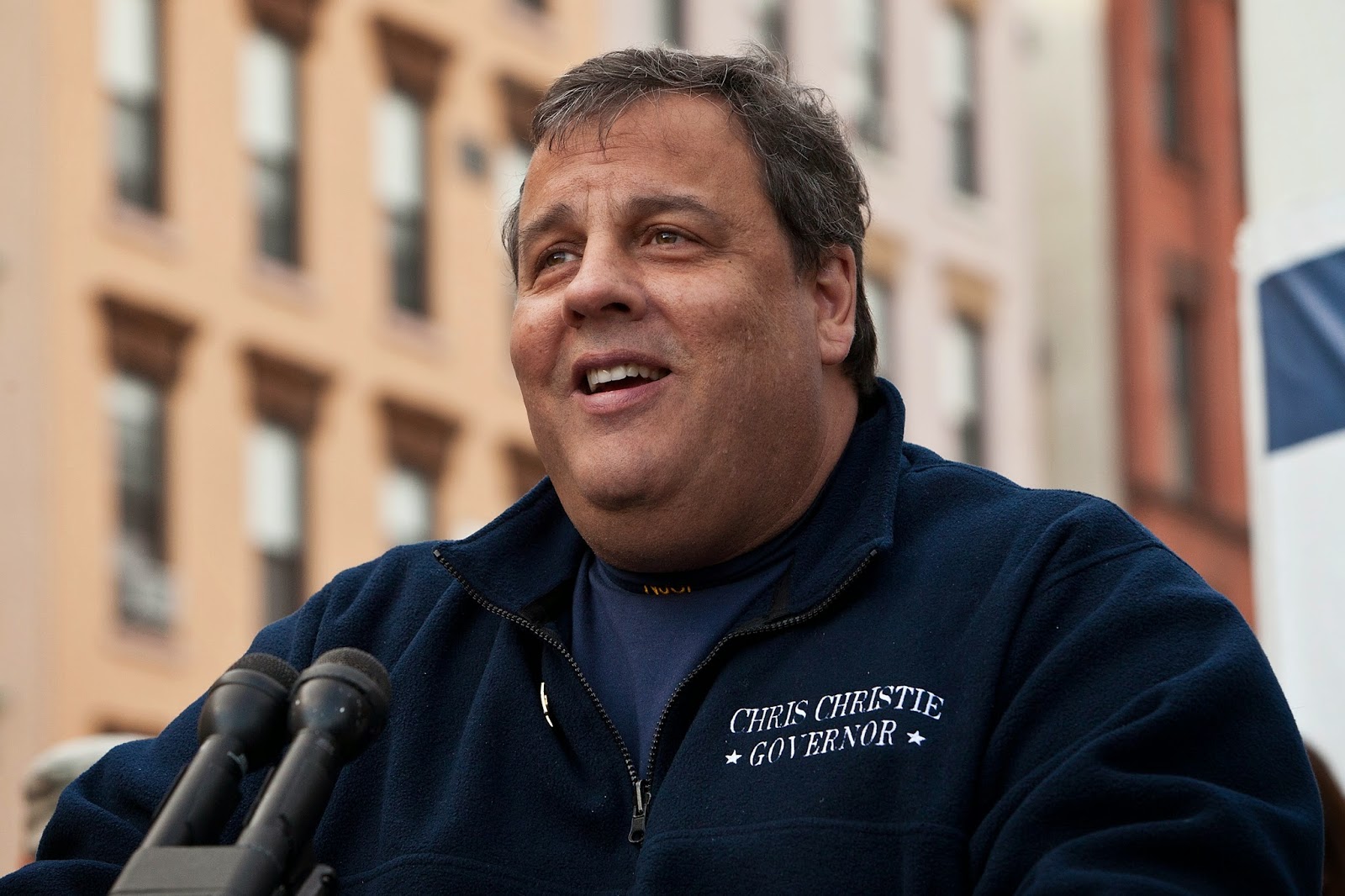 This is why Christie is having a hard time earning money and endorsements from party insiders. The reason is not, as this piece by Maggie Haberman and Nick Confessore suggests, because of his campaign demeanor:

He does not return phone calls. He does not ask for support. He arrives late for meetings. And he acts as if he has all the time in the world. The complaints have piled up for weeks, dismaying many longtime supporters of Gov. Chris Christie of New Jersey and sending others into the arms of his rivals for the presidential nomination.

Those are the excuses party insiders give when they’re not backing someone. But party insiders have had no trouble backing people with bad campaign etiquette in the past if they liked what those candidates stood for and thought they had a chance of winning. For Christie, though, those insiders never really liked him to begin with. If they nominated him, they’d have to spend a lot of 2016 defending his role in a scandal. They’d also have to tolerate several policy stances that they find far too moderate. They don’t need to do that when there are effective and largely scandal-free conservatives in the running. Party insiders were never going to back Christie. He lost this thing last year. 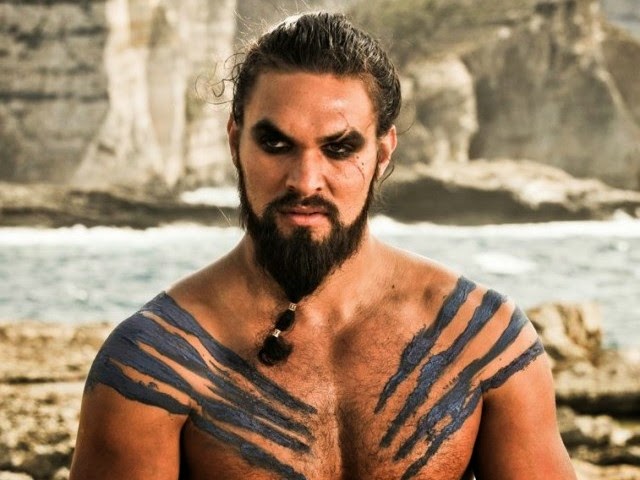 Not a front-runner for the GOP nomination, but hey, you never know.

Chris Cillizza likens Christie to Khal Drogo, the great Dothraki leader from “Game of Thrones” whose tribe abandoned him after he was wounded. It’s a good metaphor, but only if you think of Drogo’s injury, and his being smothered by the Khaleesi, happening a year ago, and him living on only in her memories. At this point, Christie isn’t a wounded Khal or a zombie. He’s more like Patrick Swayze in the first half of “Ghost,” still coming to terms with his campaign’s demise, watching in impotent frustration as major party elites woo Demi Moore his former supporters.