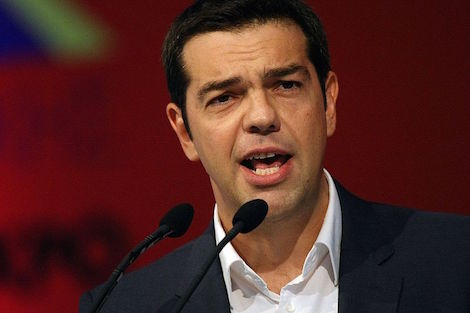 The spectacle in Greece this morning, with a divided Syriza Party spearheading an unhappy decision to accept terms of surrender from European creditors in order to secure short-term emergency financial assistance, was full of bitter ironies.

Now the ball’s in the creditors’ court, and the Troika is moving towards authorizing bridge loans so that Greek banks can reopen, though the whole thing has been complicated by the IMF’s decision to announce in the middle of this process that Greece cannot fully repay its debts (a very inconvenient truth at a moment when Greece is supposed to be taking its medicine for its unsuccessful defiance of the creditors).

In the meantime, Greek Prime Minister Alexis Tsipras will probably need to purge from his cabinet those who voted against the agreement, and his government could fall, leading to new elections that in the current context would be chaotic and dangerous.

But truth is there remains nearly as much confusion among the Europeans as among the Greeks. It’s hardly a good way to set a precedent for other potential debt-welchers, which is presumably the payoff for all the suffering the Greek people are undergoing and will be undergoing for many years.