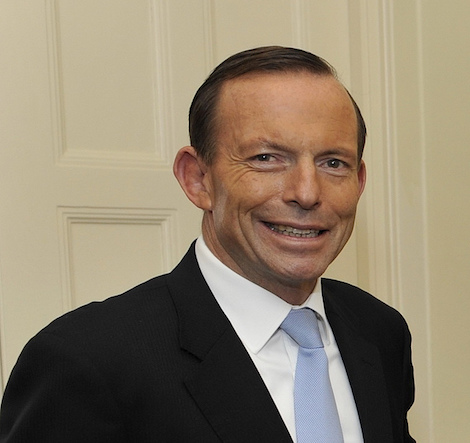 There’s a lot going on in the Anglophone political universe presently. We’ll get to Jeremy Corbyn’s rather astonishing conquest of the British Labour Party in a bit. But even more dramatically, the ongoing Americanization of the global Right took a step back as Australian Prime Minister Tony Abbott was dumped by the ruling Liberal (actually conservative) Party in favor of a rival who–gasp–favors action on climate change and marriage equality.

The new party leader and presumptive PM, Malcolm Turnbull, would be considered a far-out RINO in the US. But he does better in general election trial heat polls than Abbott. If that stops being the case, he’ll probably get dumped in his turn, just like Labor Party leaders and PMs Julia Gillard and Kevin Rudd in the very recent past.

Turnbull also happens to be crazy rich (he created Australia’s top internet service provider, among other things), which tends to make him more independent than the usual party leader there. The most interesting thing to watch will be whether and if so how quickly he reverses Abbott’s systematic dismantling of the climate change regulations that both major parties once supported. It would be nice to see our own Republicans more or less isolated in climate change denialism.