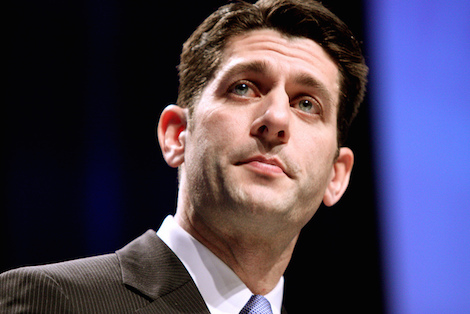 If you want some brain-food about how hard it’s going to be for Republican congressional leaders to whip the new budget deal through their rank-and-file members, check out the segment below from this week’s Washington Monthly show on BloggingheadsTV. Our guest is Paul Waldman from the WaPo Plum Line, The Week, and the American Prospect. We didn’t know about the impending budget deal when we taped this show, but we certainly expressed skepticism about the willingness of conservatives to support action to avoid a debt default or government shutdown threat. There’s also some discussion of Donald Trump and Ben Carson’s rather unusual views on entitlements.

Note to podcast listeners: you can subscribe to a podcast version of this show via iTunes here.