This morning I noticed that the conservative web site Real Clear Politics picked up a video clip of an interview by Jake Tapper with Bill Maher. They titled it, “Maher To Democrats: Ease Up On The Identity Politics, Obsessing Over ‘Pocahontas’ A Problem.”

I am no real fan of Maher. One of the things I’ve found most egregious about his commentary is when he uses women’s issues to further his Islamophobia by pointing a finger at Muslims and pretending that all of those problems have been put to rest in this country. That’s why I actually found this interview to be a bit of an improvement. In it, Maher acknowledges that misogyny played a role in the presidential election as well as with what’s going on at Fox News. He also applauded the Black Lives Matter movement. That’s major progress for him.

This is precisely how people like Maher allow conservative media to weaponize these narratives. It’s no accident that this one wound up on RCP. It helps convince white people that Democrats are obsessing over such things because even Bill Maher says so.

The truth is, Democrats do object to Trump using a racial slur to refer to a prominent female Senator. But it is a huge leap to suggest that anyone is obsessing over it. That is only one of many racist/sexist/outrageous things this president has said and done. No one has either the time or inclination to do more than call it out and move on to the next one.

Sometimes, instead of the phrase “identity politics,” we hear these concerns referred to as “cultural issues.” I wrote about that recently.

…if you are a woman whose economic survival is threatened by a pregnancy, I’m sure that the right to chose can’t simply be relegated to a cultural phenomenon. Same would be true if your family’s survival depends of what an ICE officer decides to do with his time, or if you are a black man in the middle of getting pulled over by a police officer. In all of those instances, these are life and death matters. That is why women and people of color react so strongly to being told that speaking up about them is divisive. It is actually the other sides trampling of their lives that is divisive. We need to be clear about that.

It is high time that liberals and Democrats quit buying into those narratives and start reminding people of this country’s de facto motto: e pluribus unum. 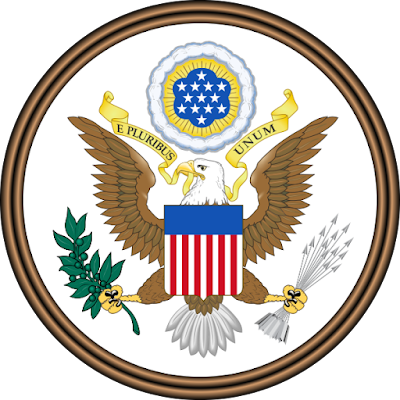