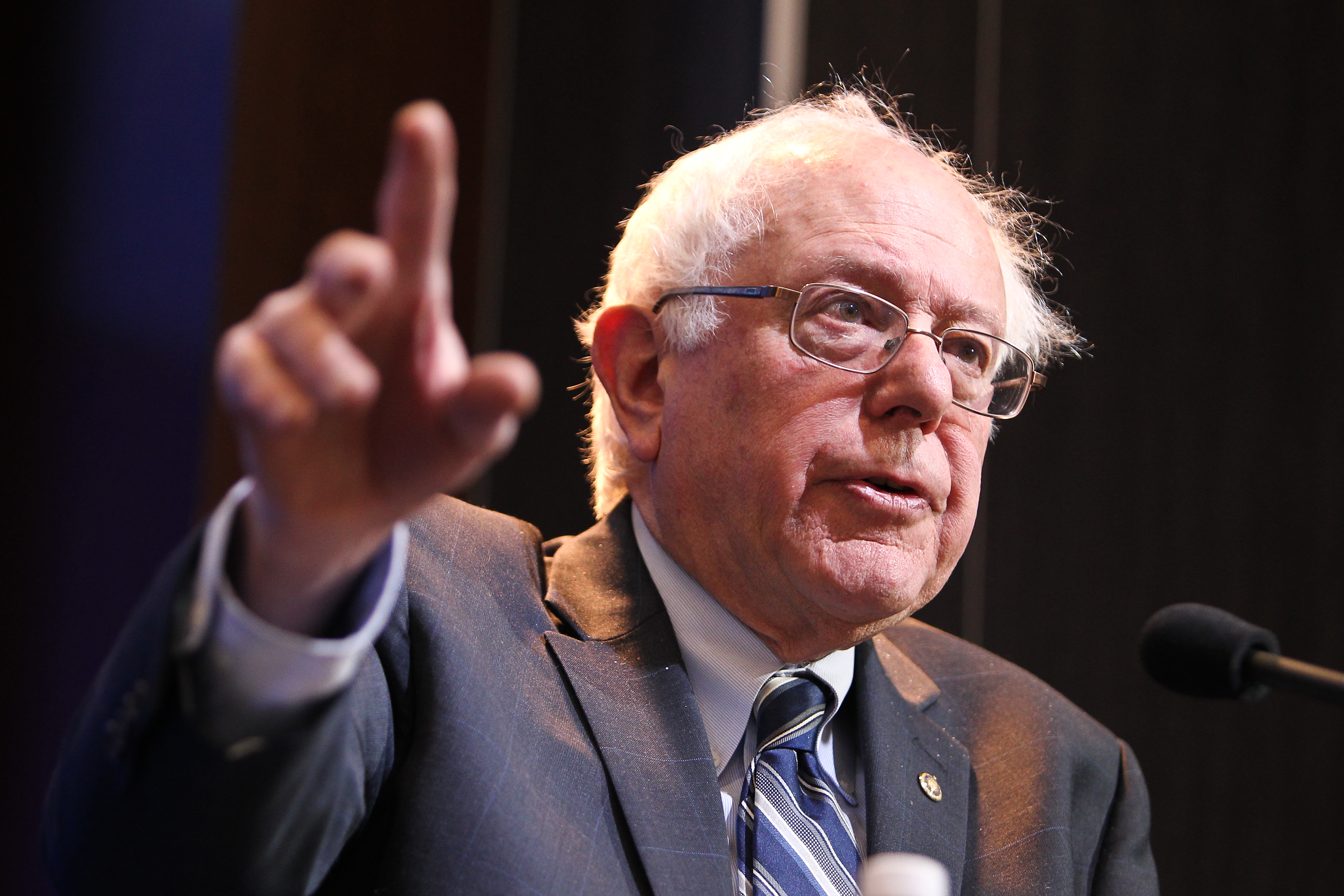 As students are increasingly stressed about their finances, debt-free college is all the rage. Politicians are using the concept as an attractive campaign platform, but critics say it makes more sense in theory than in practice.

When Massachusetts Senator Elizabeth Warren spoke to the American Federation of Teachers in Washington last month, she outlined her plan to make college more affordable and accessible. Warren proposed that “debt-free college” be paid for by closing tax loopholes for the rich.

“While not every college needs to graduate every student debt-free, every kid needs a debt-free option – a strong public university where it’s possible to get a great education without taking on loads of debt,” Warren said.

Senator Warren isn’t the only progressive politician proposing changes and hoping to drive millennials to the polls.

On the road in Madison, Wisconsin this month, presidential hopeful Bernie Sanders raised the hopes of his fans by calling for free tuition, subsidized by taxing stock-traders.

“What we are saying to the Koch brothers, [Wisconsin Governor Scott] Walker and all of those people is that this great country, and our government, belong to all of the people and not just a handful of very wealthy people,” Sanders shouted.

Under the Vermont senator’s plan, two years of public college would be free. The federal government would provide billions of dollars in matching grants to states, and the Sanders campaign says those funds would allow public colleges and universities to slash tuition in half.

“Only in a Congress dominated by Wall Street and big money is this considered to be a radical idea,” said Sanders.

Some higher education experts, though, have dismissed these ideas outright. They point out that Congress is gridlocked. Most plans contain few details. They say there’s no political will for taxpayers to cover the cost.

Economist Sandy Baum, a fellow at the Urban Institute, is skeptical.

“Debt-free is a very complicated idea,” says Baum. “No one has really said how this would work.”

She says despite terrifying stories about student loan debt, borrowing for college is actually a reasonable thing to do.

“It’s an investment in your life and in your future earnings,” she says. “Students themselves get a big part of the benefit of their higher education. That’s not to say that society doesn’t benefit, but students benefit and there’s no reason why they shouldn’t pay for part of it.”

A new report from the Center for American Progress finds some student loan debt might actually increase college completion rates. Baum says that’s in part because paying for college – even taking on debt – provides a certain incentive to finish.

UMass president Marty Meehan agrees, but the former Massachusetts congressman would like to see debt-free college become a reality.

On his first day on the job, Meehan urged Congress to fund degree programs that help students earn degrees more quickly and at lower costs.

“We have developed in Massachusetts degree programs where you could study two years at a community college and then come to the University of Massachusetts and then get a degree in certain subjects for $30,000,” says Meehan.

Meehan says while debt-free may be pie in the sky, a more realistic goal is debt-minimized.

[Cross-posted at On Campus: The WGBH News Higher Education Blog]