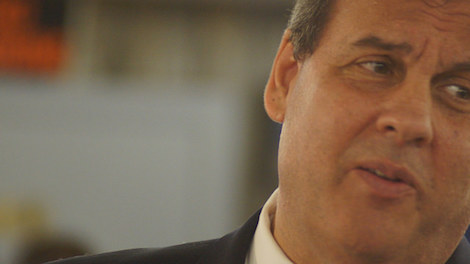 While awaiting a promised Nate Silver post on Donald Trump’s base of support, I noticed that FiveThirtyEight’s Harry Enten had a fresh look at the battle for spots on the stage at Fox News’ first presidential candidate debate. Harry focuses on the possibility that Chris Christie will fall off the stage, mainly because Trump’s domination of news denied the New Jersey governor the expected bounce from his presidential announcement. He also notes that Christie’s dark horse strategy almost certainly depends on a dominant debate performance, a la Gingrich ’12.

But there are some other interesting candidates on the edge of the stage by Enten’s calculations: Perry, Kasich, Fiorina, Graham and Pataki all fail to make the cut at present. All of this was before Saturday’s Family Leadership Summit, which could affect the last-minute drive for debate spots in multiple ways. The furor over Trump could continue to dominate the news in ways that make it impossible for the strap-hangers of the field to obtain the requisite attention. On the other hand, the over-the-top reaction of the RNC to Trump’s dissing of John McCain (“no place in our party or our country for comments that disparage those who have served honorably”) makes you wonder if said body will pressure Fox into dumping The Donald from the debates, opening up a precious spot.